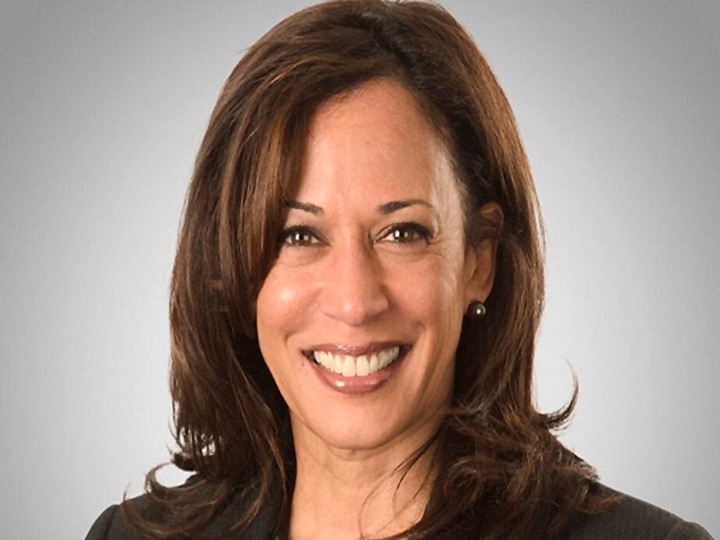 The popular magazine Vogue’s February cover has sparked a “whitewashing” controversy after the entertainment published tweeted photographs of its cover star, Kamala Harris. Two images of the US vice-president-elect were released in which the 56-year old can be seen wearing her trademark Converse sneakers, standing in front of a pink and green drape while the 0ther shows her in a powder blue suit, her arms crossed in front of a gold background.

Although the magazine didn’t confirm which pic it will use for its print cover, or if it will publish both.

Both images were shot by 26 year old Tyler Mitchell, who became prominent after clicking Beyoncé for Vogue in 2018. However, the photographs were quick enough to drew ire from users in the micro-blogging site. One user called it a “washed out mess of a cover”.

Others also took a dig at Vogue’s editor-in-chief. “What a mess up,” tweeted New York Times contributor Wajahat Ali. “Anna Wintour must really not have Black friends and colleagues. I’ll shoot shots of VP Kamala Harris for free using my Samsung and I’m 100% confident it’ll turn out better than this Vogue cover.”

“Kamala Harris is about as light skinned as women of color come and Vogue still fucked up her lighting,” the observer wrote.

Others criticized Vogue’s editor-in-chief  Anna Wintour. In earlier occasions, too, Wintour apologized to staff members in a letter for “mistakes” in publishing photographs and articles seen as insensitive to minorities.. Meanwhile the magazine refuted allegations of the New York Post comment that it had lightened Harris’s skin after the shoot, and the assurance failed to bring any confidence to disapproval, as per the Guardian report.

While LGBTQ activist Charlotte Clymer tweeted, “The pic itself isn’t terrible as a pic. It’s just far, far below the standards of Vogue. They didn’t put thought into it. Like ho4mework finished the morning it’s due.”

According to the Post, Harris and her team had control over her clothes, hair and makeup. She chose her own casual black jacket and pants and a pair of Converse Chuck Taylor boots for one photo, a powder blue Michael Kors pantsuit for the other.