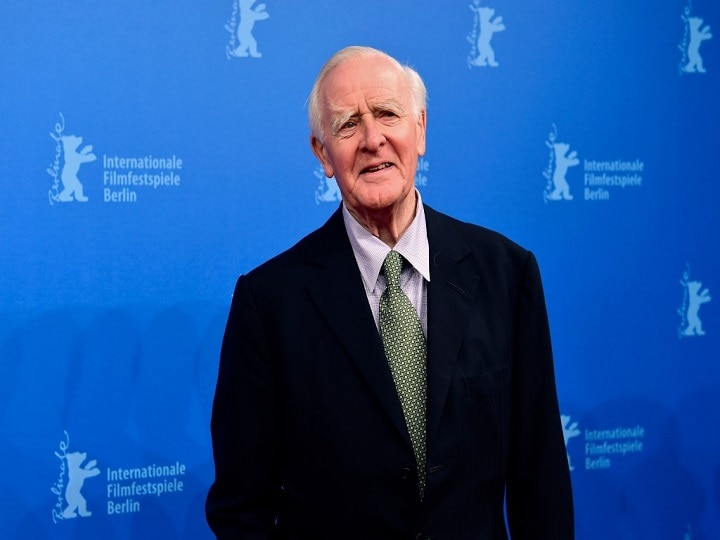 David Cornwell, also known as John le Carre, who worked for British intelligence services before turning a thriller novelist breathed his last on Saturday. John le Carre’s experience in the intelligence inspired him to write the popular novels in the Cold era period and among his most popular works include ‘The Spy Who Came in From the Cold’ and ‘Tinker, Tailor, Soldier, Spy’. Also Read: Monkey Day 2020: Why Is Monkey Day Celebrated? Know More About The Significance

He worked for the British intelligence services in the 1950s and 1960s. He has 25 novels to his credit and one memoir, The Pigeon Tunnel (2016), selling more than 60 million copies worldwide.

The novelist passed away at the age of 89 after a short illness aged, informed his agent. Geller also shared a short statement on behalf of the family: “It is with great sadness that we must confirm that David Cornwell – John le Carré – passed away from pneumonia last Saturday night after a short battle with the illness”.

Jonny Geller, his agent and chief executive of the Curtis Brown Group, said in a statement: “For six decades, John le Carré dominated the bestseller lists and review pages with his monumental body of work.

The author came to the limelight globally after publication of his third novel in 1963, ‘The Spy Who Came in from the Cold’, and the public revelation of his secret life working with the British Intelligence Services”.

The novelist with the intelligence background devoted his later part of the life writing, and went on to define the Cold War era with the help of his character, George Smiley, and through his complex plots and beautiful prose, beamed a harsh light at the injustices of our world.

“’Tinker, Tailor, Soldier, Spy’ came in the 1970s and its accompanying landmark TV series with Alec Guinness. The 1980s brought the novel that is often heralded as his masterpiece: ‘A Perfect Spy’. With the fall of the Berlin Wall, David’s focus extended beyond the Soviet/UK/US relations to arms dealing with ‘The Night Manager’.”

David is survived by his beloved wife of almost fifty years, Jane, and his sons Nicholas, Timothy, Stephen and Simon. The statement also mentioned as saying, “We all grieve deeply his passing. Our thanks go to the wonderful NHS team at the Royal Cornwall Hospital in Truro for the care and compassion that he was shown throughout his stay. We know they share our sadness” according to the statement from Jonny Geller, CEO, The Curtis Brown Group.