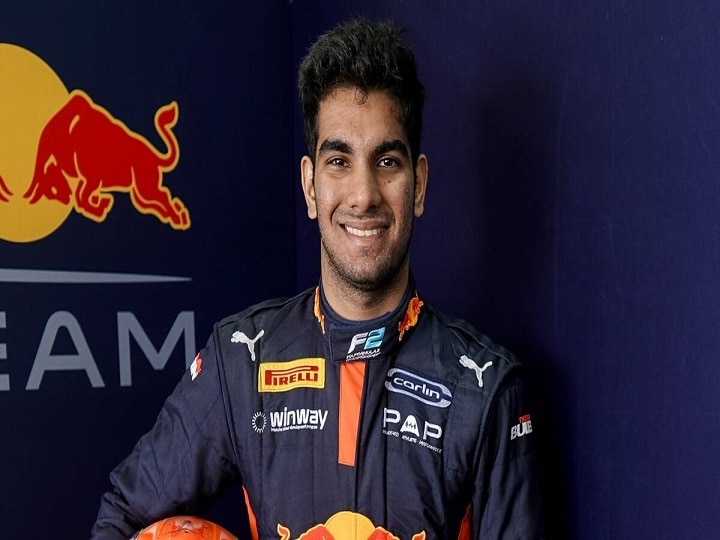 India’s Jehan Daruvala scripted history on Sunday as he became the first driver from the nation to win a race in the  FIA Formula 2 circuit after securing a victory at the Sakhir sprint race in Bahrain.

Daruvala stepped on top of the podium after edging out his Carlin teammate Yuki Tsunoda and beating notable competitors like Mick Schumacher and Dan Ticktum to win his maiden Formula 2 race at the Bahrain International Circuit.

Jehan Daruvala carved out a nerve wrecking win by beating his teammate Tsunoda to the finishing line by just 2.9 seconds. Ticktum, who started the grid on pole position was overtaken by Tsunoda late in the race as he finished 3rd on Sunday’s spectacular race.

Jehan Daruvala who ended the F2 Drivers Standings at the 12th spot with 72 points looks promising to give the big guns a real run for their money in the next season.

Jehan Daruvala secured his first points of the season at Hungary. He ended 5th in Russia in the feature race and bagged a fourth spot in the sprint race at Silverstone.

Mick Schumacher Crowned As The Formula 2 Champion For 2020 Season

Formula One legend Michael Schumacher’s son Mick who raced for Prema Racing, did not make it to the podium Sunday, was crowned as the overall 2020 F2 champion on the back of a spree of impressive wins earlier in the season.

Overjoyed after his maiden win on the F2 circuit, Daruvala spoke to the press and said that he kept improving with every race despite not getting off to the best possible start in the season. He added that he is satisfied with ending the season on a high and looks to get back next season as a strong title contender.

“I always believed in myself, it was just a couple of reasons why things did really go well at the start of the season. They got better and better, and yeah, to finish on a high like I said means quite a lot to me,”

“I hope I will be back here next year in the FIA F2 Championship. Hopefully, this win gives me some confidence to be a contender for the title next year.”