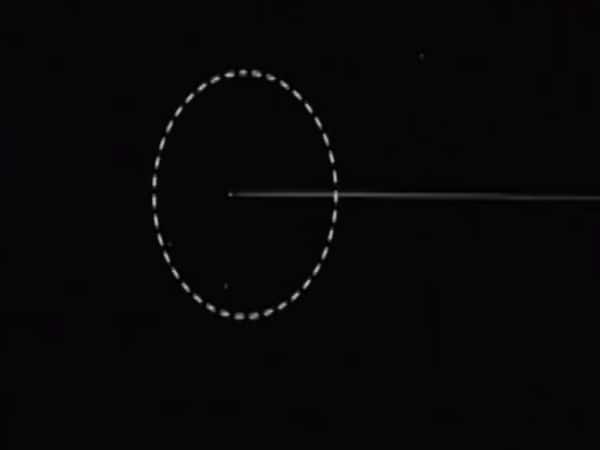 Hayabusa-2 capsule from Japan has successfully landed on the surface of the Earth. It has arrived after taking dust samples from an asteroid located 300 million km away.

According to the space agency Jaxa, Hayabusa 2 capsule was found in the landing area at 04:47 am in the early hours of Japan. Japan’s spacecraft Hayabusa-2 is refrigerator-shaped. It was launched in December 2014.