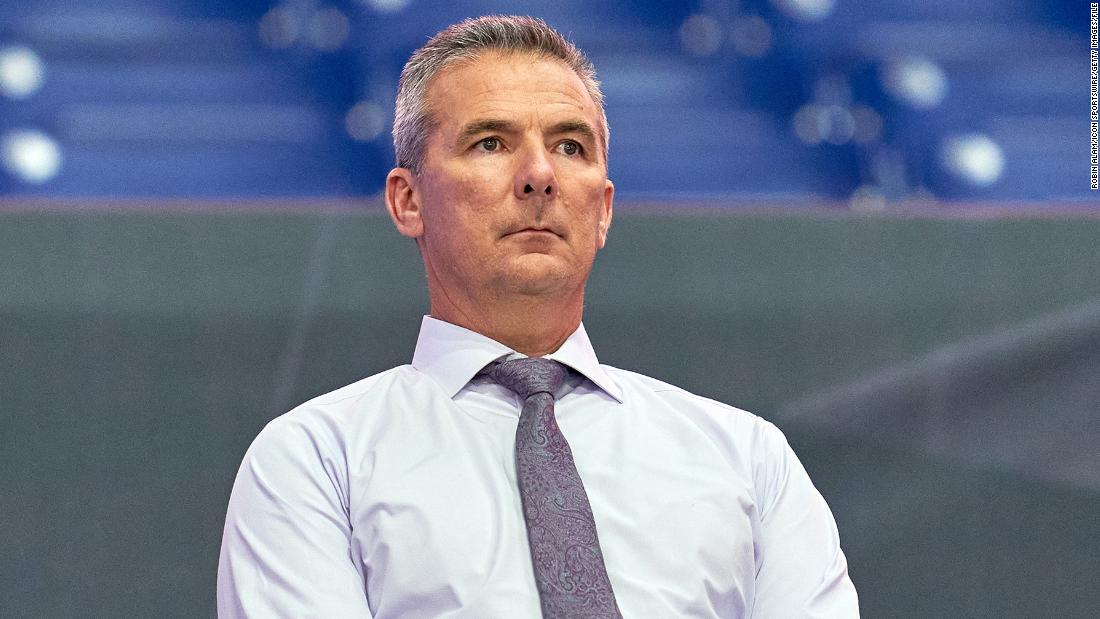 Meyer, formerly the head coach at Ohio State, will become the seventh head coach in Jaguars franchise history. This will be his first time as an NFL head coach.

“I’m ready to coach the Jacksonville Jaguars,” Meyer said in a press release. “Jacksonville has an enthusiastic fan base, and the fans deserve a winning team. With upcoming opportunities in the NFL Draft, and strong support from ownership, the Jaguars are well-positioned to become competitive.”

Meyer’s last head coaching job was with Ohio State, from 2012-2018. He helped steer the team to a national title in 2014 season. He also won two national championships when he was head coach of the Florida Gators (2006, 2008). After stepping down as head coach at Ohio State, Meyer was a studio analyst for FOX Sports.

“This is a great day for Jacksonville and Jaguars fans everywhere,” said Jaguars owner Shad Khan. “Urban Meyer is who we want and need, a leader, winner and champion who demands excellence and produces results. While Urban already enjoys a legacy in the game of football that few will ever match, his passion for the opportunity in front of him here in Jacksonville is powerful and unmistakable. I am proud to name Urban Meyer the new head coach of the Jacksonville Jaguars.”

Before joining FOX, Meyer had a 187-32 record during head coaching stints at Ohio State, Florida, Utah and Bowling Green. He is the only modern-day coach to win national championships in two different conferences — the SEC in 2006 and 2008 at Florida and the Big Ten in 2014 at Ohio State, according to the Jaguars.

Meyer will replace previous head coach Doug Marrone, who was fired earlier this month after leading the Jaguars to a one-win season.