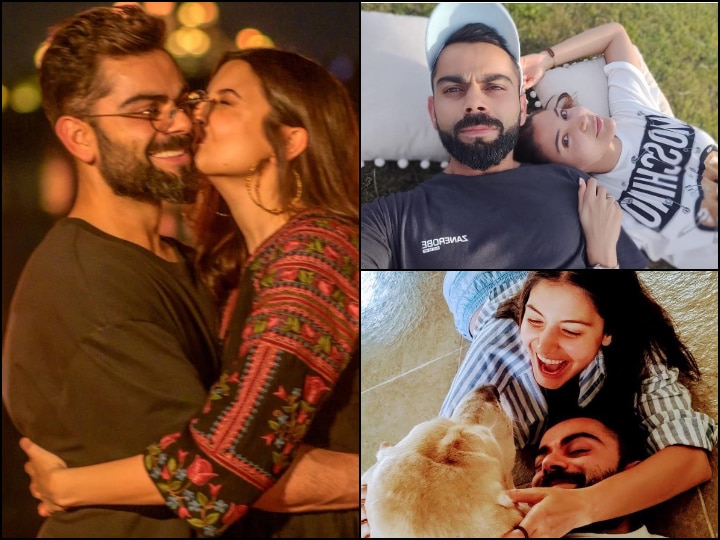 Recently, Anushka was clicked by the Paparazzi while she was on a lunch-date with husband Virat Kohli. The pictures of their visit had gone viral on social media. In these pictures, Anushka Sharma looked absolutely gorgeous in a black dress, while Virat Kohli was seen wearing casuals. Both of them had put on masks, following the Coronavirus protocol.

A three-match Test series is being played between the Indian cricket team and Australia. Indian captain Virat Kohli had decided to return home after India’s crushing defeat in Ind vs Aus first Test at Adelaide. Kohli returned to India after BCCI had approved his paternity leave. Before leaving for India, Virat had a meeting with his team mates about the upcoming Test matches and it seems it worked.

In Virat’s absence, stand-in skipper Ajinkya Rahane lead the team to a great win in Ind vs Aus 2nd Test in Melbourne and after that team India came up with a great all-round performance to draw the Ind vs Aus 3rd Test at Sydney!