Is 2020 The Worst Year For Virat Kohli? Here’s What You Need To Know! 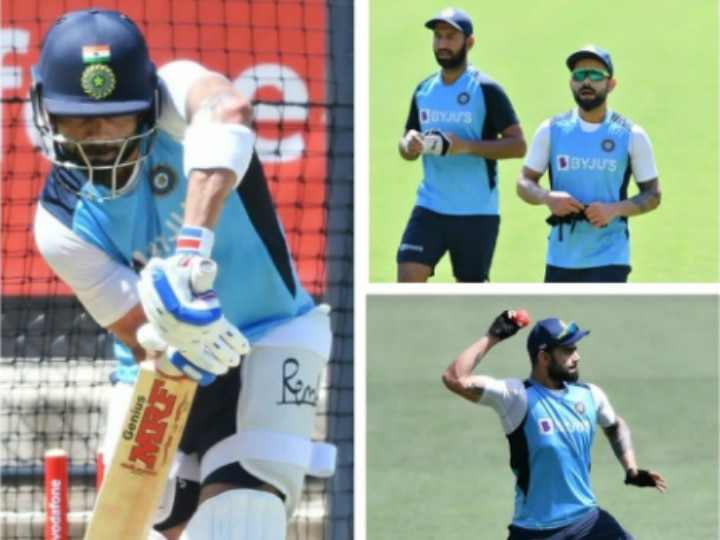 India lost under the captaincy of Virat Kohli, whose leadership skills helped India remain at number one position in the Test Championship rankings for a long time. The same Virat Kohli under whose captain Team India is the number two ODI team in the world. But Kohli, as captain, now has an embarrassing record to his name. With 33 Test wins, Virat is the most successful Test captain of Team India and now under his captaincy team India has registered the record of making the lowest total in Tests in their 88-year history.

Virat Kohli himself was dismissed by scoring only 4 runs in the second innings of the Adelaide Test. His wicket was once again taken by Pat Cummins. The Aussie speedster was constantly troubling Virat Kohli in ODI series as well. It seemed that Virat would score a Test ton during India’s first innings to put his team on top but unfortunately, he got run out for 74.

Virat Kohli fails to score a century in year 2020

This year proved to be an ordinary one for extraordinary Indian captain Virat Kohli. This year, Virat could not score a single century in international cricket. Due to Coronavirus-induced lockdown in March, the Indian team returned to international cricket from the Australia tour. In the three-match ODI series against Australia, he scored 21, 89 and 63, while in the 3 match T20 series he scored 9, 40 and 85 runs.

In the first Test match against Australia, Virat was expected to score his first international century this year, but he was able to score 74 runs in the first innings of Adelaide Test and 4 runs in the second innings. Kohli will now go on paternity leave and Rahane will take charge of the team for the remaining three Test matches.

Virat Kohli Today is ranked among the best batsmen in the world. Virat, as team India captain, has attained many spectacular records. The Delhi-born is world’s number one ODI batsman, number two is Test batsman. He is also included in the top 10 batsmen in T20 format. The skipper has 70 international centuries.

Many cricketing experts have predicted that not only Virat will break the record of Sachin Tendulkar’s hundred centuries, but many important pages of cricket’s record book will be named after him.