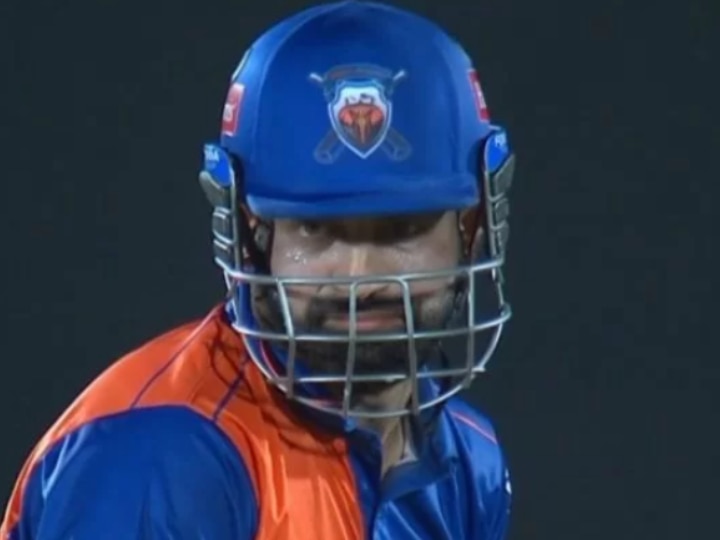 Former Indian cricket team star all-rounder Irfan Pathan played an important role in helping his team Kandy Tuskers attain a superb win in Lanka Premier League. The veteran may have retired from international cricket, but he still continues to impress everyone with his skills in the LPL 2020. Pathan has now joined Ravindra Jadeja in an elite club following his match-winning performance for Tuskers in the Lanka Premier League. The 36-year-old has now become an all-rounder who, apart from taking 150 wickets in T20 cricket, has scored more than 2000 runs in the shortest format of the game (T20 cricket).

The first Indian cricketer to do so is Ravindra Jadeja, who achieved this milestone in 220 matches, while Irfan took just 180 matches to reach this unique feat. Irfan has now registered 2009 runs and 173 wickets, while Jadeja has taken 2586 runs and 164 wickets in 252 matches.

In the Lanka Premier League match, Irfan Pathan played an important role in helping the Kandy Tuskers win over the Jaffna Stallions, which enabled the team to register their second win in 7 matches of the tournament. Kandy Tuskers was chasing the target and lost four wickets for 95 runs till the 14th over.

After this, Irfan staged a solid partnership with Asela Gunaratne to win the team with five balls remaining. Irfan scored 25 runs off 16 balls, including four fours.

Irfan Pathan and Gunaratne shared a crucial 56-run partnership for the fifth wicket and helped the team chase the target of 151 runs. Gunaratne scored an unbeaten 52 off 37 balls. With this performance, Irfan Pathan joined the elite club scoring 150 wickets and 2000 runs in T20 cricket.