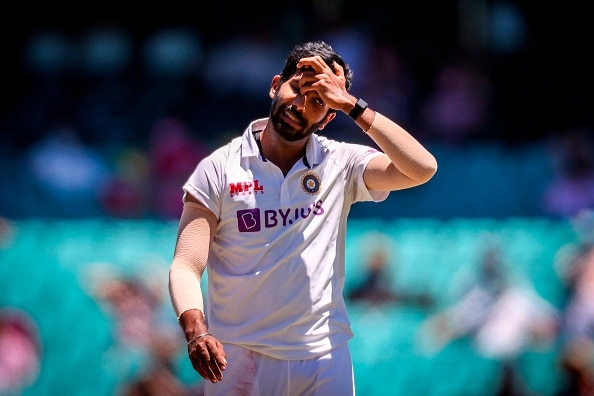 BCCI Secretary, Jay Shah informed (in a press release) that there will be a small altercation in the Indian team that will play in the fourth Test match against England. Jasprit Bumrah has “made a request to BCCI to be released from India’s squad ahead of the fourth Test owing to personal reasons.” Jasprit Bumrah was also left out of the eleven in the second Test match against England at the Chepauk Stadium in Chennai. This announcement comes just two days after India defeated England by a huge margin of 10 wickets in the third Test match.

However, there won’t be any addition in place of Bumrah in the Indian squad for the remaining Test.

Read what exactly said in the press-release:

Jasprit Bumrah made a request to BCCI to be released from India’s squad ahead of the fourth Test owing to personal reasons. Accordingly, the fast bowler has been released and he will not be available for selection for the fourth Test.

There will be no addition to India’s squad for the final Test.

With the news, there is a hope of return to the team for Umesh Yadav and Mohammed Siraj. Either one of these two fast bowlers could get a chance in the team. The fourth Test will be played at the Narendra Modi Stadium in Ahmedabad on 4 March 2021, 9:30 am IST.