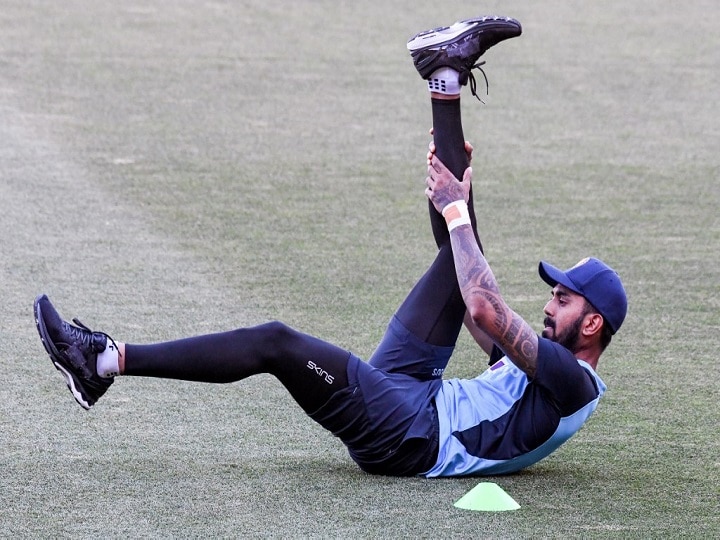 Melbourne: India batsman KL Rahul was on Tuesday ruled out of the remaining two Tests against Australia after sustaining a wrist injury during training in Melbourne on Saturday. “The wicketkeeper-batsman will not be available for the remaining two Tests of the Border-Gavaskar Trophy as he will need about three weeks time to recover completely and regain full strength,” the BCCI said in a statement. ALSO READ – Drugs Case: NCB Arrests Kannada Actress Shweta Kumari, Seizes 400 Grams Of Mephedrone

He will now return to India and head to the National Cricket Academy in Bengaluru for further rehabilitation of his injury.

Rahul had not played any match of the ongoing series in which the third Test starts on Thursday here.

The Karnataka batsman has returned to India and will head to the National Cricket Academy in Bengaluru for rehabilitation.

The injury also casts shadows on his availability for the four-match home Test series against England, which begins February 5.