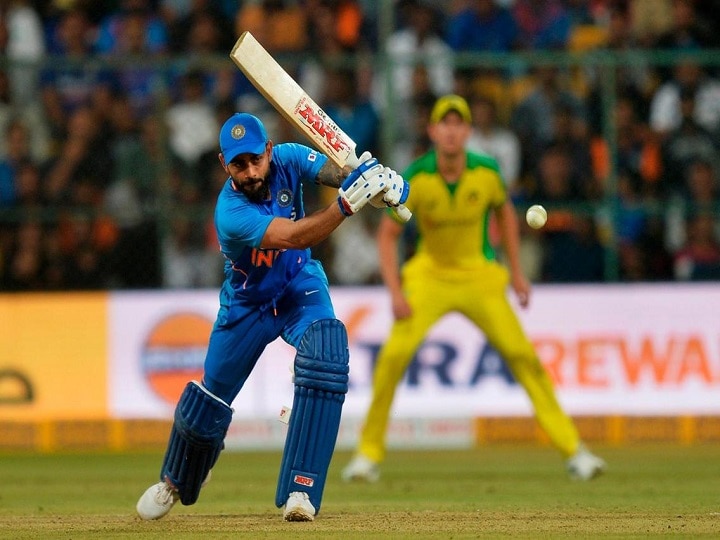 Virat Kohli-led Team India square off against Aaron Finch-led Australia in the first of the 3-match T20I series against Australia at the Manuka Oval in Canberra in a few hours from now.

India are slated to play 3-T20Is against Australia as part of their white ball leg of the all-format tour. While the first ODI is being played at the Manuka Oval, the Sydney Cricket Ground (SCG) will serve as the venue for 2nd and 3rd T2OIs. The visiting Indian team would look to draw even with Australia after losing the ODI series 1-2 to the hosts.

India will take some confidence going heading into the 3-match T20 series on the back of their solitary win in the 3rd and final game of the ODI series at Canberra.

India also have tasted success against the ‘Kangaroos’ in the T20 format in the home team’s turf, winning five out of the nine T20 internationals.

The India-Australia rivalry is set to resume once again with world class players on either sides raring to execute their skills with the willow and white cherry in the high octane T20 series.

Ahead of the opening encounter of the 3-match T2OI series, here is a look at the top run scorers and leading wicket takers from the T20I encounters between India and Australia.

Indian skipper Virat Kohli leads the charts for the most 50s by a batsman in India vs Aus T20Is with 6 half centuries.

Among the current crop of Australian cricketers, leg spinner Adam Zampa leads the wicket taking charts for Australia in T20Is with 6 wickets.

The teenage twins pushing each other to pro golf success