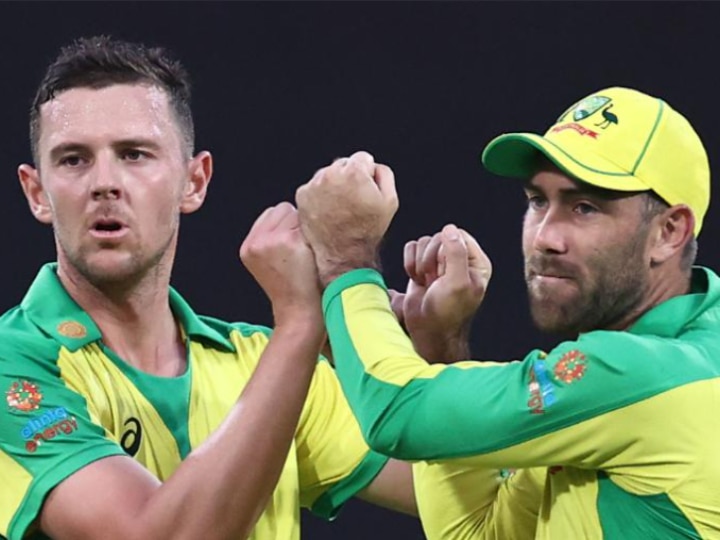 Chasing a mammoth 390-run target set by Aussies for the win, India got off to a fiery start with the openers hitting fours and sixes in the first few overs but Pat Cummins and Josh Hazlewood delivered consecutive blows to the visitors in a space of just five deliveries to send in-form Shikhar (30) Dhawan and young Mayank Agarwal (28) back to the pavilion. A stunning catch from Smith departed Shreyas Iyer for 38 and now Kohli was joined by KL Rahul in the middle. Just when it seemed that Kohli would emerge as the hero in chase, he was removed for a well-made 89 and his solid 93-run partnership with Rahul was put to end.

Kl Rahul and Hardik Pandya struggled in the middle with the former scoring a fifty off 52 balls with some glorious strokes. Pandya, meanwhile, struggled to attain the required momentum with the run-rate closing to 16 runs required per over! Rahul failed to match his strike rate with the required run-rate shooting up and was attempting to swing his bat hard on almost every delivery. As a result, the KXIP skipper was caught at short man by Hazlewood off  Zampa’s delivery. Pat Cummins effectively shut the door on team India by picking wickets of both India all-rounders Pandya (28) and Jadeja (24) on consecutive deliveries. Australia eventually won the 2nd ODI by 51 runs to clinch the series 2-0 at SCG.

Already 1–0 in the 3-match series, India were expecting a good performance from its bowlers in this match, but the game remained in complete control of the Aussies, right from the toss till the last over of the innings. Australia captain Aaron Finch once again won the toss and decided to bat first.

With the help of Steve Smith’s second consecutive century in the series, Australia set a mammoth target of 390 runs in front of Team India. Like the first ODI, once again the Indian bowlers failed to take quick wickets and were able to bag only 4 Australian wickets in the first innings, one of which was a run-out.

With the help of powerful innings from Maxwell and Labuschagne, Australia lost just 1 wicket in the last 5 overs and added 63 runs. Maxwell scored 4 fours and 4 sixes in his innings.