IND Vs ENG: Michael Vaughan Takes A U-Turn, ‘Totally Agree’ With Rohit On Chepauk Pitch Woes, Was He Sarcastic? 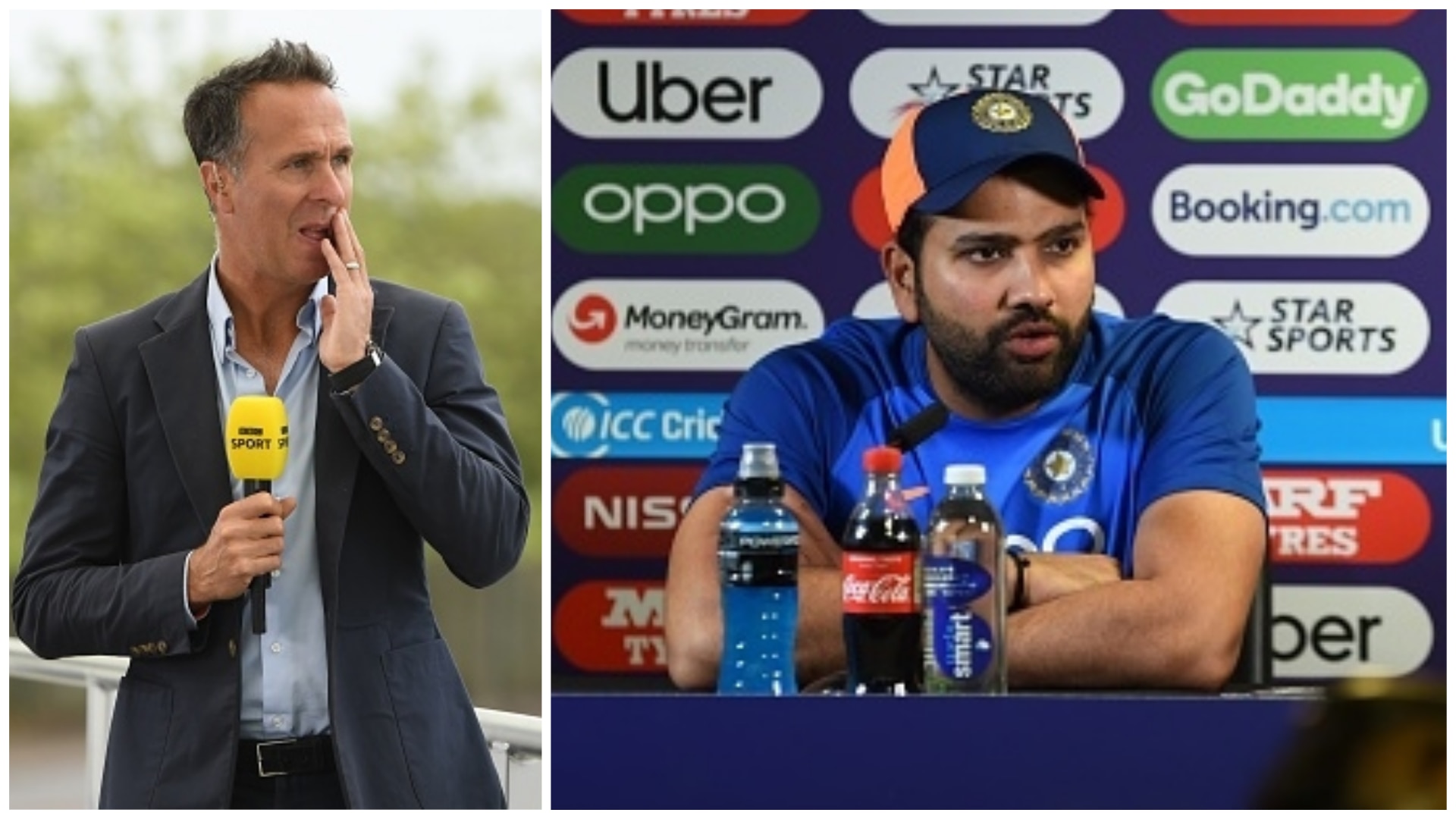 Michael Vaughan had referred to the pitch at the Chennai’s Chidambaram Stadium as a ‘stinker’ after England was bowled out for a score of 134. The pitch at Chennai was criticized heavily for favoring the Indian team and making it spin-friendly. Vaughan had commented about the issue and wrote on Twitter: “…Not making any excuses as India have been better but this isn’t a Test Match 5 day prepared Pitch.”

Mark Waugh also had his say on the matter. He wrote: “I’m all for a good contest between bat and ball in test match cricket but this pitch in Chennai is unacceptable at test match level. You can’t have the ball going through the top of the surface on day 1 from the main part of the pitch. Ie not from the footmarks.”

Vaughan shared a video of Rohit Sharma’s press conference on Twitter and wrote “Totally Agree”. In the press conference, Rohit talks about how the pitches all around the world are made to favor the home team and thus the dynamics of home team advantage comes in. He believes it happen in other countries as well, where in countries like Australia and England pitches are made bouncier to suit the home team’s style of play. “The pitch is the same for both teams. So I don’t know why there’s so much talk about the pitch. People say that the pitch shouldn’t be a certain type of way, but they have been like this in India for years. Every team plays to their strengths at home, and similarly, we do what our team prefers in India,” Rohit said.

Watch what Rohit said in the presser in Hindi:

Rohit’s innings of 161 went against the argument of Michael Vaughan that the pitch was ‘not made for Test cricket’. Rohit also added, “This is what home or advantage means. Otherwise, remove home or away advantage. Tell ICC that there should be a rule which should be followed and the same kind of pitches should be made in India and away from India also,” in during his press briefing.

This question arises as Vaughan shared yet another tweet where a fan says in Hindi: ‘Vaughan brother, if I translate this you will have to undergo a seizure’. Vaughan again wrote ‘Totally Agree’ on that tweet thus making his previous comment look a little suspicious and sarcastic.

What do you think about the entire issue, do let us know.