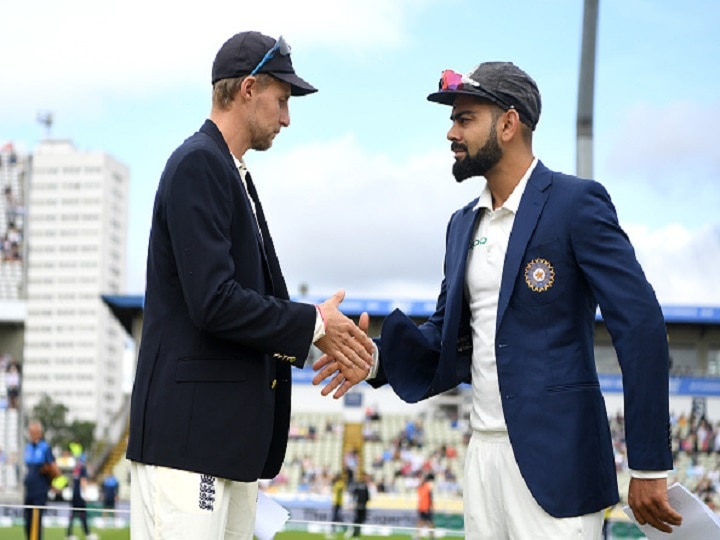 New Delhi: The Board of Control for Cricket in India (BCCI) on Thursday announced full schedule of the fixtures for Team India’s home series against England which is to be played in 2021. BCCI Secretary Jay Shah, while making the announcement, confirmed that the day-night Test between India and England will commence from February 24 in Ahmedabad. ALSO READ | ICC T20I Rankings: KL Rahul, Virat Kohli Jump Spots After Australia Series – Check Details Here

Visitors England will also take on India in four-match Test series which will commence from February 7.

“India’s much-anticipated Day/Night Test against England will be held at Ahmedabad from February 24 next year and the city will also be the venue of one more Test and five T20 Internationals at its newly-constructed Motera Stadium,” BCCI announced.

The two other venues that have been allotted matches as per BCCI’s rotational policy are Chennai, which will host the first two Test matches (starting February 5), and Pune that will host the three ODIs (March 23 to 28).

Jay Shah further announced Motera as the venue for the day/night Test during the Gujarat Cricket Association’s Indoor Academy inauguration. The match will be India’s second pink ball Test at home after the Bangladesh game at the Eden Gardens last year.

“Chennai will also host the second Test while the newly built Sardar Patel Motera Stadium in Ahmedabad will host the remaining two Test matches,” stated a press release from the BCCI.

The BCCI has restricted the tour to just three venues keeping in mind the current pandemic situation prevailing in the country.#INDvENG

“Motera, the largest cricket stadium in the world, boasts of state of the art facilities and a seating capacity of 110,000…The iconic Test will be followed by the 5-match T20I series, which will also be held in Ahmedabad,” it added.

The last leg of the tour will feature ODIs and all three matches will be held in Pune.

“The BCCI has restricted the tour to just three venues keeping in mind the current pandemic situation prevailing in the country,” the statement read.

“Both Boards have worked closely to put together an exciting series that promises to provide high octane action between two powerhouses of world cricket,” Shah added.

England and Wales Cricket Board CEO Tom Harrison said he is looking forward to an exciting series.

“We have been delighted with the planning that has been undertaken by the BCCI to ensure the three venues in Chennai, Ahmadabad and Pune will be ready to host international cricket in a bio-secure environment…,” he said.

“The prospect of becoming the first international side to play at the magnificent Sardar Patel Stadium in Ahmedabad adds an extra dimension to the tour and I know will be something that is a highlight for both the players and management,” he added.

A BCCI source explained news agency PTI about the rationale behind Pune and Chennai getting matches.

“As per our rotational policy, Pune and Chennai were due to get matches long back. With this series, they would get a chance to host their pending games.