Ind vs Aus: Why KL Rahul Continues To Warm The Bench Despite India’s Batting Woes? 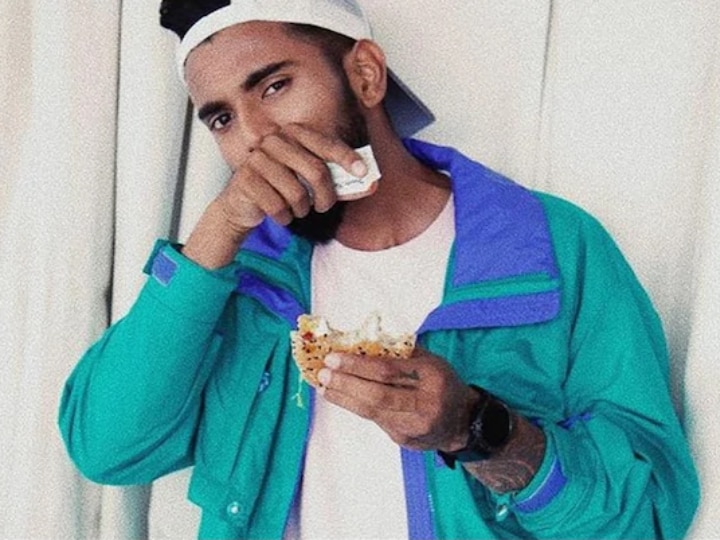 However, team India management might have made a mistake in choosing this playing XI, and the visitors may have to suffer due to this. India announced four changes in the playing XI from last game but KL Rahul’s name is nowhere in the list. After Virat Kohli’s return to India, all cricket experts and fans were hoping that Team India would include KL Rahul in the playing eleven in his place, but the team management’s strategy seems somewhat different.