Ind vs Aus: Steve Smith Gets Out For A Duck, Registers Unwanted Record Against India In Test Cricket 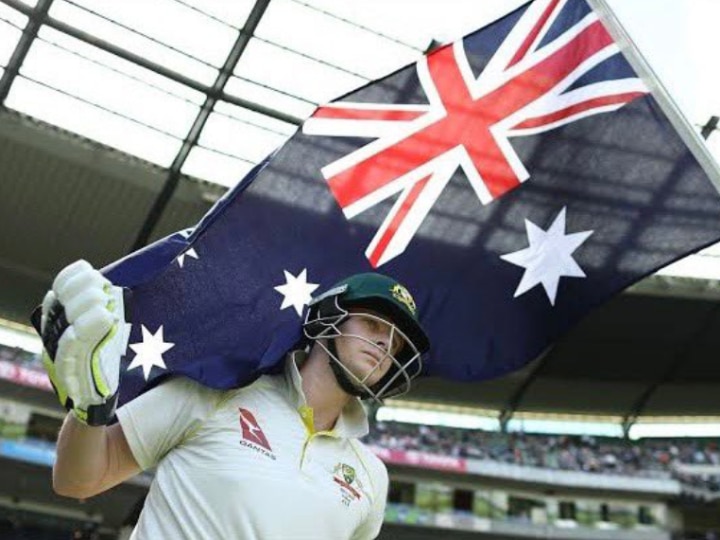 On the first day of the Boxing Day Test match against India on Saturday, Australia’s star batsman Steve Smith registered an embarrassing record. Hosts Australia won the toss and decided to bat first, but their batsmen proved their captain’s decision wrong. Aussies didn’t get off to a very good start. Joe Burns was dismissed by Jasprit Bumrah for a duck. After this, Australia suffered another setback in form of Matthew Wade.

Australia’s third wicket fell in the form of Steve Smith. The Aussie star batsman was cleaned up by Ashwin for a duck and with this, Smith registered an embarrassing record against India in Tests.

Australia’s explosive batsman Steve Smith faced 8 balls, but he could not score a single run and was caught by Cheteshwar Pujara off Ashwin’s delivery. This was the first-time ever that Smith got out for a duck or zero in his career against India in Test cricket.

The Aussie departs for a duck 👀

In the first innings of the first test, he had been dismissed by Ashwin after scoring just one run after facing 29 balls. Ashwin had him caught out at the hands of Rahane. Smith remained unbeaten on 1 in the second innings as Australia ultimately won the first Test.

On Day 1 of the Ind vs Aus 2md Test at Melbourne, Australian batsmen succumbed to the magical bowling of Indian star bowlers R Ashwin, Jasprit Bumrah and Mohammad Siraj and after winning the toss, the Australian team could score only 195 runs in the first innings of the Boxing Day Test.

Apart from Marnus Labuschagne, no other batsman had answers to lethal deliveries from Indian bowling attack as scored the most 48 runs. Apart from him, Travis Head played an innings of 38 runs. By the end of the first day’s play, India have scored 36 runs after losing one wicket. Shubman Gill remains unbeaten for 28 and Cheteshwar Pujara has scored 7 runs.