IND vs AUS: Sachin Tendulkar Reveals The ‘One Song’ He Heard Before Scoring Test Double-Century Against Australia 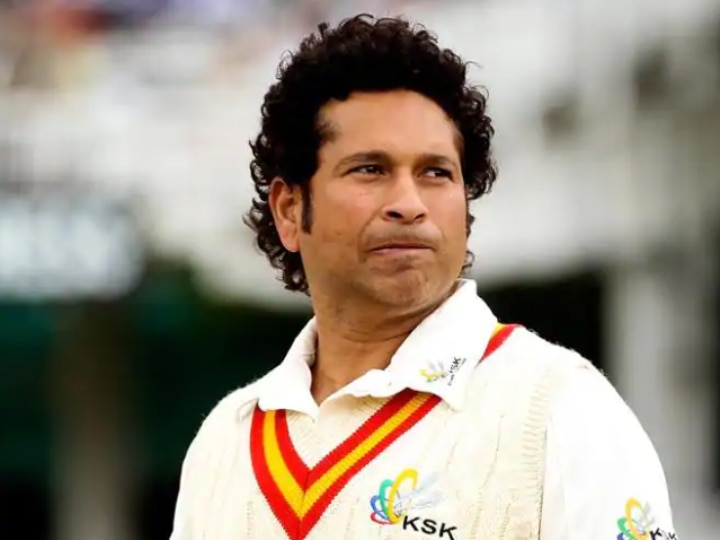 The Test series between India and Australia begins on 17 December. Everyone is eagerly waiting for the clash of the titans as fans have always witnessed some spectacular cricket between the two teams.

Whenever there is a discussion about the matches played between these two teams, there’s always a mention of legend Sachin Tendulkar and his magnificent innings of 241 runs, he played at Sydney. Now after so many years, the Master Blaster himself has made an interesting revelation regarding his magical knock.

The Indian team went on a tour of Australia in 2003-04. In the Test series played for the Border-Gavaskar Trophy, team India came up with a great performance and the series was tied at 1-1.

The biggest name in the Indian team, Sachin’s performance in the first three Tests (0, 1, 37, 0 and 44 in Brisbane, Adelaide and Melbourne) was very disappointing and he could not score a total of 100 runs in 6 innings. During this time, he was also dismissed for duck, 2 times.

Sachin again had the opportunity to show his batting class in the last Test match to be held in Sydney and there he scored 241* runs in the first innings and proved why he is considered among the greatest batsmen in the world. However, before this Test, Sachin adopted a method which helped him to maintain his focus.

Sachin recently opened this secret while answering a fan’s question during a question-and-answer session. He said that he heard the famous song ‘Summer of 69’ by Canadian singer Brian Adams throughout those five days of the SCG Test.

“The song that I heard, I remember in 2004 in Sydney when I scored 241 not out, those five days I only heard one song – Bryan Adams’ Summer of 69,” Tendulkar said during a Q/A session on his YouTube Channel. “I put that song on loop. Whether we were travelling to the ground, in the dressing room, before I was walking out to bat, lunch time, tea time, after the match, going back to the hotel… five days it was only Summer of 69 and nothing else.”

Before the Sydney Test, Sachin was continuously failing to score runs. In particular, he was losing his wicket every time he tried playing a cover drive on the ball outside the off stump. After successive failures, the batting legend finally made a great comeback in the Sydney Test and during his innings, showing great discipline, did not play a single cover drive and scored 241 runs*.

In the very same interview, Sachin also revealed that in the World Cup that took place in South Africa a few months before this series, he had heard an album in the same way throughout the tournament.

Sachin said that he listened to the famous singer Lucky Ali’s ‘Sur’ album during the entire tournament and it had a great impact on him. He scored the highest 673 runs in that World Cup, which is the record for the highest runs in a World Cup tournament till date.