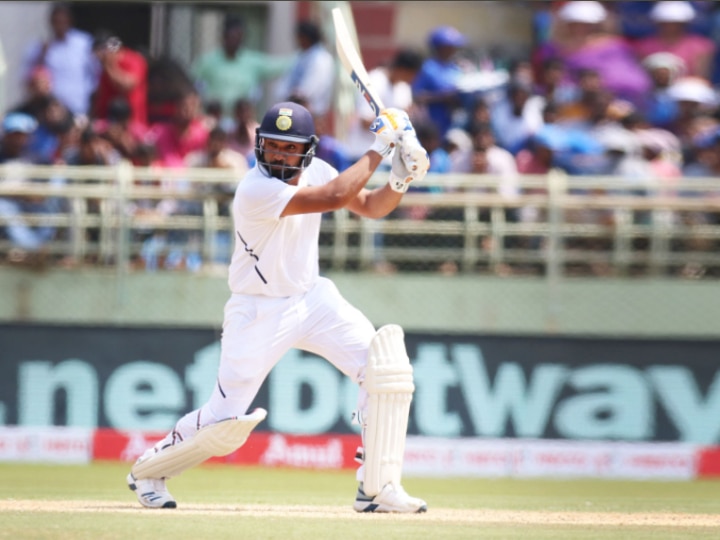 Team India’s star opener Rohit Sharma has been declared fit by the National Cricket Academy (NCA) ahead of India s Australia Test series. But meanwhile, the BCCI has said that Rohit will be reassessed for endurance at the end of this month on reaching Australia. According to the BCCI, only after this, they will decide whether Rohit will play for the national squad in last two matches of the Ind vs Aus series.

Upon reaching Australia, Rohit will be kept in a 14-day quarantine. After this, the medical team will evaluate his fitness as soon as his quarantine period is over. Only then will a decision be taken regarding Rohit’s participation in the series against Australia. It is being speculated that Rohit can play in the Test against Australia in Sydney, which will start on January 7.

“Team India batsman Rohit Sharma has completed his rehabilitation process at the National Cricket Academy (NCA) in Bengaluru and is now clinically fit…the NCA medical Team was satisfied with the physical fitness of Sharma after assessing him on different metrics that tested his skills related to batting, fielding and running between the wickets. Sharma’s physical fitness has been satisfactory, however, he will be required to continue work on his endurance,” a statement from the Board of Control for Cricket in India (BCCI) said.

“He has been given a detailed programme to follow for the duration of the two weeks he will be quarantined for. He will be reassessed by the Team India medical team post his quarantine to establish his fitness status and a call on his participation in the Border-Gavaskar Trophy will be taken accordingly,” added the statement.

According to the BCCI, following a high-grade left hamstring injury, Rohit Sharma was training in NCA. He sustained this injury during IPL 2020. BCCI has also said in its statement that NCA medical team is completely satisfied with Rohit’s fitness. The Indian opener was tested in NCA on every front from batting to fielding and then running. However, the lack of information on Rohit’s fitness status prompted skipper Virat Kohli to speak to media on the issue.

ALSO READ | IND vs AUS, 2nd Warm-Up Game: Injuries Dent AUS A As Conway Becomes 2nd Player After Green To Get Ruled Out

“Well, before we had the selection meeting with selectors in Dubai, we were told that he (Rohit) is injured and unavailable for selection and it mentioned a line that there is a two-week rest and rehab period (they had to undergo). It said that the pros and cons and implications of the injury have been explained to him and he understood that, and he was unavailable for selection and that is the information we got on mail before the selection meeting,” Kohli had said before the start of the ODI series.

“After that, he played the IPL so we all thought he will be on that flight to Australia which he wasn’t on…we had no information on the reason why he is not travelling with us and after that the only other information we received on mail is that he is in the NCA and he is being assessed,” Kohli had said.

The first Test of the four-match series starts at the Adelaide Oval from December 17.