IND vs AUS | India Have Found ‘Pure Batsman’ At No.6: Manjrekar Lauds Pandya’s Batting In ODIs 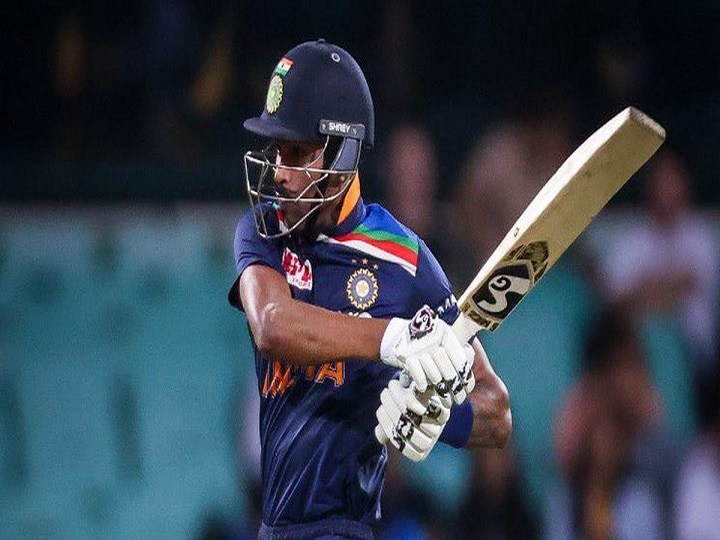 One of the biggest positives for Team India was the stellar batting performance of seam all-rounder Hardik Pandya who produced eye catching knocks in the lower middle order for the visitors all through the series.

Playing as pure No.6 batsman for the first time in his ODI career, Pandya showed that he was much more than just a brutal slogger down the order as he showcased tremendous poise and grit to bail India out of trouble with the top order faltering on numerous occasions in  the series.

Pandya stitched an unbeaten record 150-run sixth wicket partnership with Ravindra Jadeja in the 3rd ODI to not only rebuild India’s innings but also provide the late flourish to the team and take them past the 300-run mark at Canberra. The whirlwind knocks from Pandya and Jadeja down the order played a major role in India winning the final ODI at the Manuka Oval and avoiding a series whitewash.

In the 3-match ODI series against Australia, the hard hitting Pandya notched up 210 runs at a staggering average of 105 with an impressive strike-rate of 114.75. He scored two half-centuries with scores of 90 and 92*.

Cricketer turned commentator Sanjay Manjrekar heaped praises over Pandya’s batting exploits by stating that that the seam all-rounder who is known to be a in the T20 format had passed the test of being a pure ODI batsman too. He added that India might have found a genuine batsman to play at No.5 or No.6 given

“I was skeptical when they picked him on IPL performance. I thought he was a good T20 batsman but 50 over – is a slightly different game. Can Hardik Pandya be a pure 50 overs batsman and he proved to all of us that he can,” Manjrekar said on Sony Six after India’s win in the final ODI.

“He had that score in the first match but we have seen him get runs and not be consistent enough but we have seen in this game again today. So yes, India have found a pure No. 6. Who knows he might start going up the order?”

“It wasn’t a T20 innings, India lost early wickets and he got 30 from his first 30 balls. He has got the range and not too many bowlers can keep him quiet. That’s really impressive. He has convinced me as I was skeptical about him as a No. 6 pure batsman. I think India have found one,” said Manjrekar.

“Whether he bowls or not, India have now found a very capable batsman who can be used as an option in No. 5 or No. 6,” said Manjrekar.