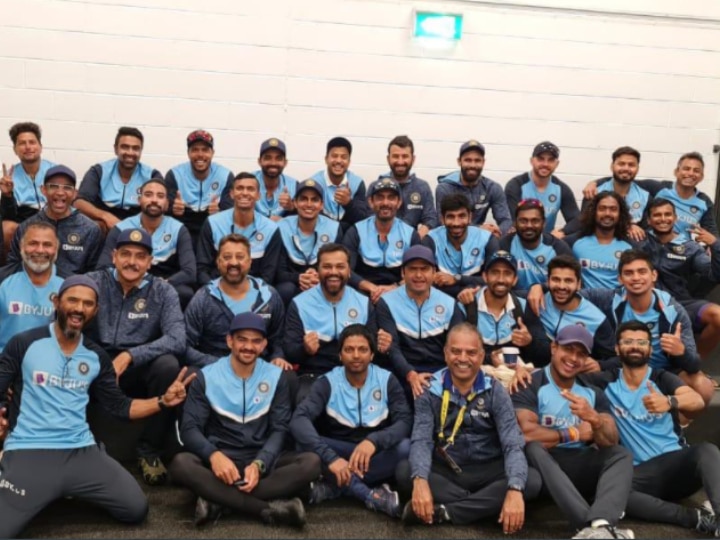 According to PTI, the five members who came under severe scrutiny after the controversy, will also leave in the same chartered flight to Sydney along with the rest of the team. The players have not been stopped from going with the team to Sydney. Cricket Australia (CA) on Saturday decided to keep these five players in isolation after a video of the players at an indoor restaurant was posted by a fan.

“So there is no restriction on these five players travelling with the team to Sydney. The entire team is flying tomorrow afternoon,” a senior BCCI official told PTI on conditions of anonymity.

It is understood that the controversy has not gone down well with the travelling team and it is not amused with how Cricket Australia has so far handled the issue.

“Had the gentleman (the fan) in question not lied about hugging a player (Rishabh Pant) on social media, this mess wouldn’t have happened. The players had gone inside because it was drizzling.

“This guy, without permission, shot a video and then paid the bill which no one asked him to and after that for publicity put a screen grab of bill,” the official said.

“You want to tell me that Cricket Australia will be taking a decision based on a purported video of a person who first lied and then retracted his statement,” he added.

Meanwhile, the crisis over the Brisbane Test is still intact. According to media reports, the Indian team has refused to go there, citing strict quarantine rules and said that it is ready to play the last two Tests in Sydney itself.

However, the BCCI official made it clear that the situation in this case is not clear yet and the board has not taken any decision on it. As per the report, the board would like to wait for a few days at the moment.