IND vs AUS: Fans Divided Over India’s Playing XI As Natarajan, Shardul Out Of Race For 3rd Seamer’s Role 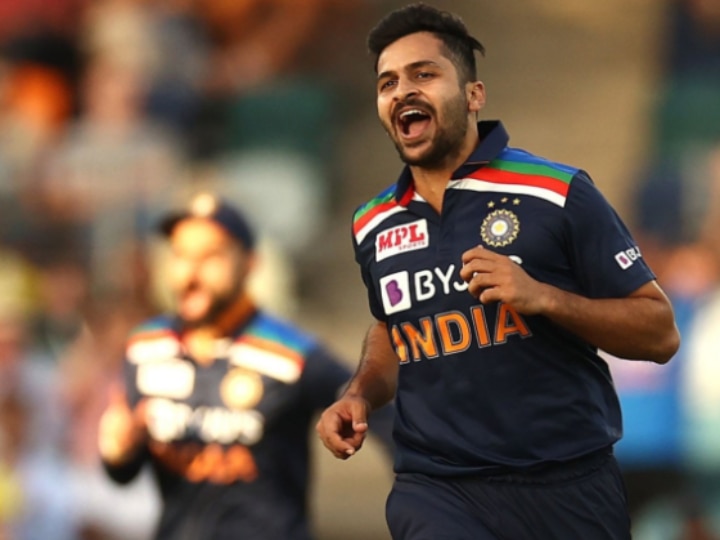 Navdeep Saini was not picked in the squad initially as the Royal Challengers Bangalore pacer had been recovering from a back niggle he picked up during the limited-overs series. However, with some impressive performances in the nets, the management perhaps thought there is no reason for Saini to drop down the pecking order. Saini, 28, has so far played seven ODIs and 10 T20Is for India.

However, the crickets fans are left divided over the playing XI as Shardul Thakur and T Natarajan were added as injury replacements.

A few days back, Mumbai seamer and useful lower-order batsman Shardul Thakur was considered a favourite but some senior players reportedly feel that India’s fastest bowler by a distance, could be used to unsettle the wobbly Australian batting line-up with his raw pace.

The series is currently tied at 1-1 with Australia winning the first Test in Adelaide while India registering a win in the second in Melbourne.

ALSO READ | Ind Vs Aus: Fan Who Attended MCG Test, Tests Positive For Covid-19; Others Advised To Get Tested