Ind vs Aus: Cricket Australia To Change Schedule After COVID-19 Surge In Sydney? Here’s What You Need To Know! 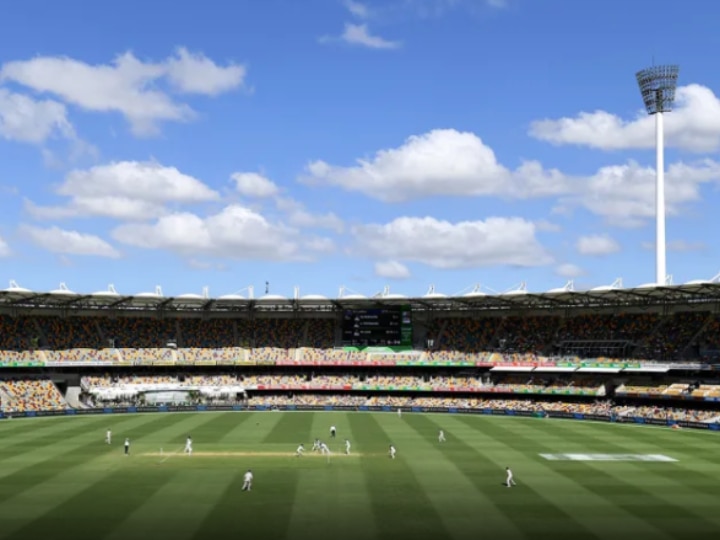 Cricket Australia (CA) on Sunday reacted to reports of swapping of venues for the last two Tests of the ongoing four-match Test series against India as Covid-19 cases escalated in Sydney. The Sydney Cricket Ground (SCG) is still CA’s first choice for India vs Australia 3rd Test. The third Test match is to be played in Sydney from January 7, while the last match of the series will be played in Brisbane from January 15.

Australian cricket officials were alerted after an outbreak of virus on Sydney’s northern beaches. According to several reports, swapping  Sydney with Brisbane for the third and fourth Test match has been considered as the top option by CA.

What if Cricket Australia decides to make change in schedule for Ind vs Aus 3rd Test?

If that happens then the fourth Test match of the series will be played in Sydney from 15 to 19 January. However, Cricket Australia  interim chief Nick Hockley has now said that he expects the third Test match between India and Australia to be held in Sydney, adding that they are watching the situation closely, with contingency plans in place.

“We have made no changes to our schedule and our preference remains to play the match at the Sydney Cricket Ground,” he said in a statement as speculation mounted that it would be moved. CA has prepared for the possibility of Covid-19 hotspots and state border closures over the course of the summer.

“The protocols that we have put in place have been effective in ensuring the safety and success of the men’s and women’s domestic and international programs to date. We will continue to work closely with all relevant parties to make the right decisions in the appropriate timeframes,” he added.

Australia’s star opener David Warner and fast bowler Sean Abbott, who were recovering from injury, moved from Sydney to Melbourne on Saturday due to an increase in the covid-19 cases in Sydney. The Boxing Day Test is slated to be played from 26 December at Sydney.

According to the report, CA can also opt to organize the second and third Test matches in Melbourne. It stated that organizing the next two Tests in Melbourne could be part of CA’s contingency plan. India are trailing 0-1 in the series after losing the first Test by eight wickets.