IND vs AUS A, 2nd Warm-Up Match: All You Need To Know About Timings, Venue, Squads 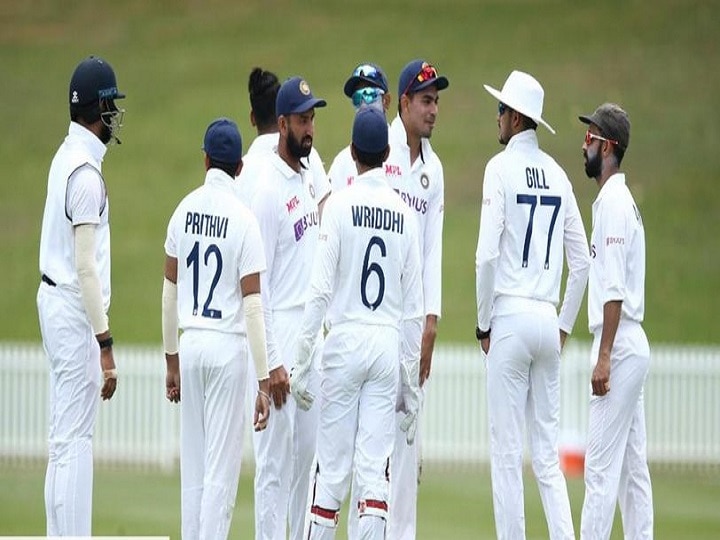 Indian team will take on Australia A in the second warm up game which will get underway at the Sydney Cricket Ground in a short while from now.

The Ind vs Aus A 3-day practice match set to played at the SCG from December 11 to Dec 13 is scheduled to commence at 9:30 AM IST. The toss will be held at 9 AM IST.

The warm up fixture which will be played with the pink ball will serve as the perfect opportunity for both teams to get much required match practice ahead of the first Day Night Test which begins from Dec 17 at the Adelaide Oval. The first warm-up match between India A and Australia A played at the  Seddon Drummoyne Oval ended in a draw.

With India fielding a full strength squad to give all the Test unit a feeler of playing with the pink ball and adapting to the conditions, Alex Carey-led Australia A also includes cricketers like Joe Burns, Marcus Harris, Cameron Green and promising spinner Swepson who have a good chance of making the cut in the Australian Test team for the opening Test of the upcoming Border Gavaskar series.

The Pink Ball Warm Up will give both teams and opportunity to access which players could be the best Playing combinations ahead of the series opener at Adelaide.

Both teams head into the series with injury woes and would to who could be the best openers to open the innings at Adelaide. While Australia will be without the services of David Warner for the first Test, India will be playing without regular opener Rohit Sharma in their maiden Pink Ball Test on overseas territory.