IND vs AUS, 3rd T20I: When And Where To Watch Live Telecast, Online Streaming 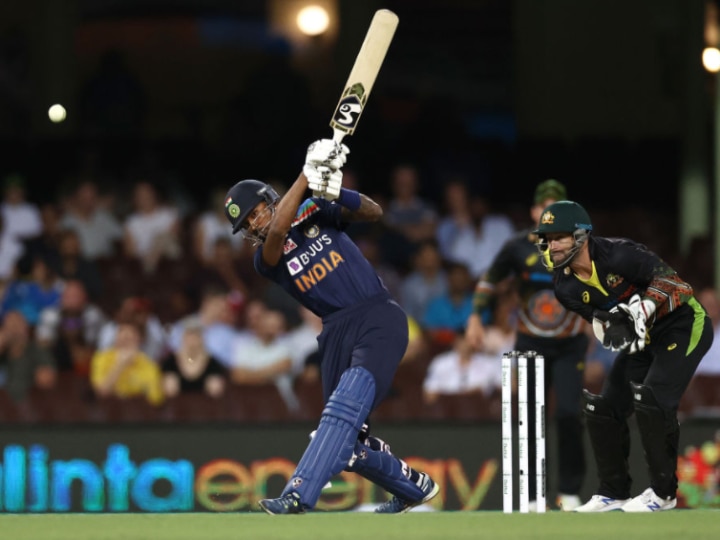 India will lock horns in the 3rd T2O international of the 3-match ODI series at the Sydney Cricket Ground (SCG) at Sydney in a few hours from now.

With the series already clinched, ‘Men In Blue’ would eye a third successive win over the hosts in the final encounter at Sydney and look to inflict a series whitewash over the ‘Kangaroos’. The Indians have blanked the ‘Aussies’ once before inflicting a 3-0 trouncing to the hosts under the aegis of MS Dhoni in the 3-match series played in 2016.

Indian team had taken a 2-0 unassailable lead and after beating Australia by 6 wickets in the 2nd T20I played at the SCG on Dec 6.

Team India do boast of a very good record in T20 internationals at the SCG, winning all three of their previous games at the venue. The series clinching win in the second game of the 3-match T2oI series on Dec 6 completed a hat-trick of wins for the ‘Men In Blue’ over the hosts in the shortest format.

While India will be led by their seasoned skipper Virat Kohli, it will be interesting to watch whether Aaron Finch turns out to lead Australia as he missed out the last game due to injury.

What time will the India vs Australia 3rd T20I start?

The 3rd T20I between India and Australia will commence at 1:40 PM IST. The toss is scheduled to take place at 1:10 PM IST.

Which venue will host the 3rd T20I between India vs Australia?

The 3rd T20I match between India vs Australia will be played at Sydney Cricket Ground (SCG) in Sydney.

Which channel will telecast India vs Australia 3rd T20I live on TV in India?

The live telecast of the 3rd T20I between India vs Australia can be watched on the Sony Ten 1 (and HD) and Sony Ten 3 (and HD) in India.

How to watch the live streaming of India vs Australia 3rd T20I?

The live streaming of the 3rd T20I between India and Australia will be available on Airtel TV and Jio TV apps other than the SonyLIV app.

What are the full squads for India vs Australia T20I Series?