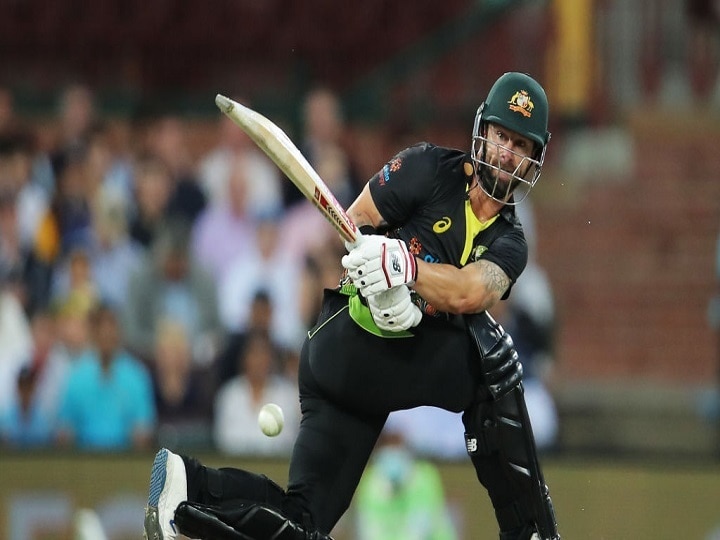 Finch-led Australia posted a challenging 186-run total in the third T20 international of the 3-match series being played at the SCG after being invited to bat first by Indian skipper Virat Kohli.

Australia’s good showing with the willow came at the back of quick-fire half tons by Matthew Wade and Glen Maxwell. A power-packed Indian batting lineup will need to chase down 187 runs to win the game and inflict a series whitewash on the ‘Kangaroos’

Opener Wade Got Australia Off To Flier

With the ball moving a bit under seaming conditions at the SCG, Matthew Wade got the Aussies to a quick-fire start in the first over off seamer Deepak Chahar courtesy a few streaky boundaries.

Mystery spinner Washinton Sundar dealt an early blow to the Australians by dismissing their skipper Aaron Finch for a duck. The Aussies skipper holed out one straight to Hardik Pandya on long on. Wade continued from where he left in the previous game, punishing the Indian seamers in the powerplays by showing a wide range of shots.

The Aussies brought up their 50 inside the 6-over powerplays with Matthew Wade going all guns blazing. With the hosts off to a flier, Kohli introduced in-form medium pacer T Natarajan to slow down proceedings.

With spinners Sundar and Chahal bowling in tandem in the middle overs, Wade and Smith built a run-a-ball partnership by milking the singles and playing risk free cricket. Sundar broke the 50-run stand by dismissing Smith for 24.

At the halfway mark, Australia were well placed at 82 for 2, looking to post a challenging total against the Indians. Opener Wade brought up his second successive half ton of the series in pretty quick time.


He is the only Australia wicket-keeper to make a 50-plus score in men’s T20Is and he has done it thrice!

All three half-centuries have come against India as an opener ????


Glenn Maxwell and a well-set Matthew Wade are at the crease ????

What will the home team’s final score be? #AUSvIND pic.twitter.com/WCmm5rMWyd

At Smith’s fall, the dangerous Glen Maxwell joined Matthew Wade at the crease and did not take time to settle in. After ticking down the singles, ‘Maxi’ opened up his arms to hit a couple of unorthodox shots to clear the fence with relative ease. The duo put on a 50-run partnership in no time with Maxwell being the aggressor.

Just as when Wade looked in line to score his maiden T20I ton, he was trapped leg before wicket by seamer Deepak Chahar. Glen Maxwell departed soon after T Natarajan cartwheeled his stumps with a peach of a delivery.

Australia posted a challenging 186-run total on the board with Moises Henriques and D’Arcy shot ending their innings with a flurry of boundaries.