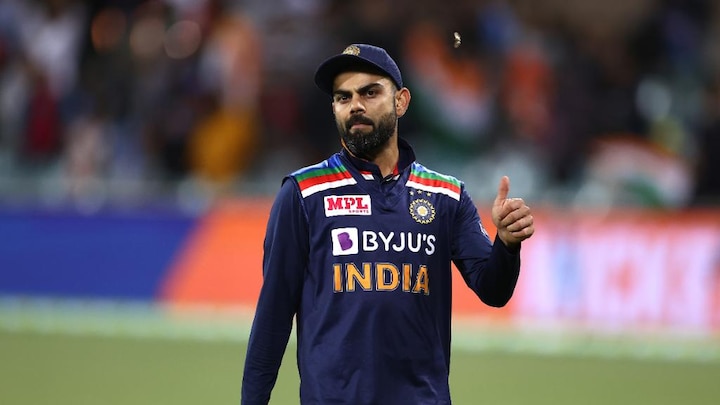 Former Indian seam bowler Ashish Nehra is of the opinion that Indian skipper Virat Kohli can be rested for the third and final T20I against Australia, which will be played later in the afternoon at the Sydney Cricket Ground (SCG) at Sydney.

With India having already won the 3-match T20I series 2-0, Nehra believes that seasoned skipper Virat Kohli can get take a break from white ball cricket and shift his attention to the Test series opener of the Border Gavaskar Trophy at the Adelaide Oval on December 17.

Speaking exclusively to Cricbuzz a day ahead of the series finale at SCG, Nehra gave his take on what could be the best possible Playing XI for India in the dead rubber at Sydney.

The former left arm seamer believed that Kohli could be the only possible change to the Playing XI with Manish Pandey taking his place in the middle order. Nehra added that wicket-keeper KL Rahul could don the captaincy hat in place of Kohli for the final ODI at SCG.

Nehra felt that the team management should bring about no changes in the bowling unit as none of Washington Sundar, T Natarajan, Deepak Chahar, and Shardul Thakur form part of the Test squad.

It is notable that India had rested both Jasprit Bumrah and Mohammad Shami, who will be the mainstays of the pace battery in the upcoming Border Gavaskar Series.

India take on Australia in the 3rd T20I at SCG after winning the 3-match series 2-0. A win in the final encounter will help India inflict a series whitewash for the second time over the hosts in the shortest format of the game.