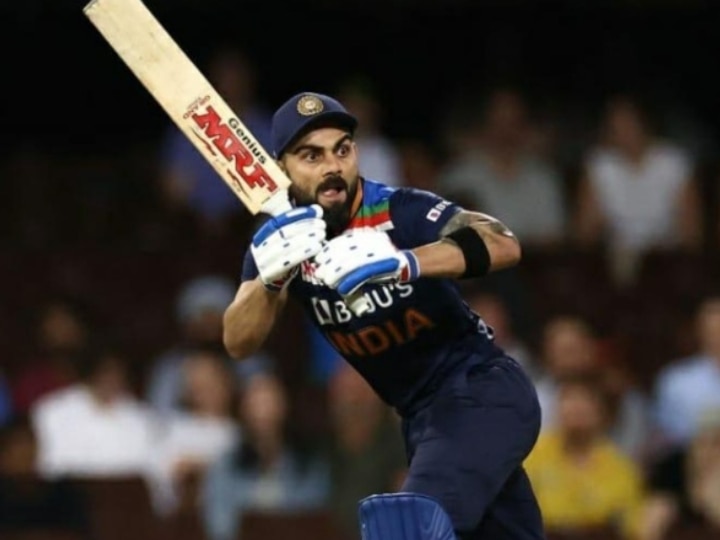 Virat Kohli-led Team India will be on the cusp of securing a major milestone when the square up against Australia in the 3rd T2O international of the 3-match series at the Sydney Cricket Ground (SCG) in a few hours from now.

If the Indian team happens to beat the Australians for a third straight time in the T20I series, it will be for the second time that they would have clean swept the hosts on their home turf.

Virat Kohli would become only the second Indian skipper to led his team to a series whitewash over ‘Aussies’ in their backyard. MS Dhoni held the honour leading the ‘Men In Blue’ to their first on the 2015-16 tour, blanking the ‘Kangaroos’ 3-0 ahead of the 2016 ICC T20 World Cup.

With an unassailable 2-0 lead secured courtesy a six wicket emphatic win in the second T20I at SCG, India will be overwhelming favourites to effect a clean sweep on the hosts at the same venue.

If Kohli’s ‘Blue Brigade’ manages to beat the Australians for a third time in succession in the ongoing T20I series, the Indian skipper will be the third captain after MS Dhoni and Angelo Matthews to have inflicted a series whitewash over Australia.

The Sydney Cricket Ground (SCG) has been a happy hunting ground for India in T20Is with the sub continent team winning all three of their previous T20 encounters played at the iconic cricket venue in Sydney.