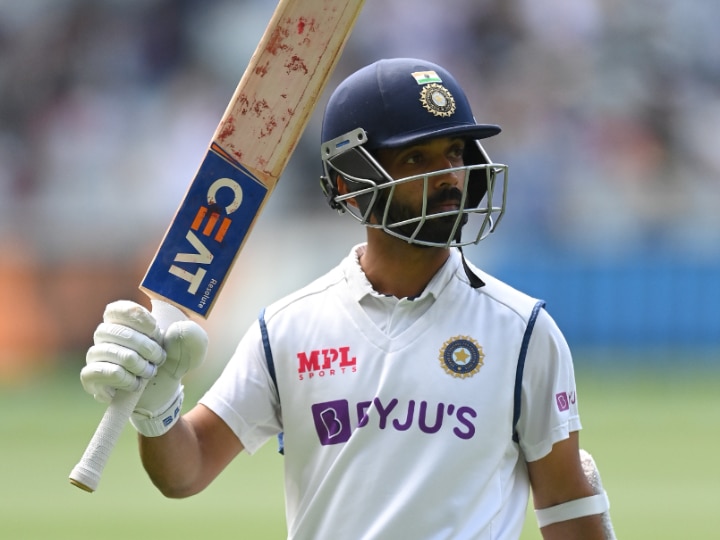 IND vs AUS, 2nd Test, Day 3: On the day three of the second Test being played at Melbourne Cricket Ground , Team India managed to get a 131-run lead in the first innings over Australia. Resuming at 277/5, India made a score of 326 runs at the loss of 5 wickets in their first innings. ALSO READ | Ind vs Aus: Ajinkya Rahane Scores Gritty Ton, Breaks Plethora Of Records On Australian Soil

Ajinkya Rahane was run out for 112 while Ravindra Jadeja, completed the 15th half-century of his Test career, bringing Team India’s score to over 300. Both Rahane and Jadeja had added 121 runs for the sixth wicket.

R Ashwin tried to stay on the pitch for some time and he scored 14 runs. Umesh Yadav became the victim of Hazlewood for 9 runs, while Ashwin was dismissed by Lien in the very next over. Bumrah became a victim of Lien without opening an account.

Speaking of the Australian Brigade, Lyon took three wickets for 72 runs while Starc managed to take three wickets for 78 runs. Cummins got 2 wickets while Hazlewood was able to take only one this time. With this, the host tea, has now trailed by 131 runs and it looks like a daunting task for the hosts to set India a mighty run chase.

The Indian cricket fans feel that 131-run lead is a decent score to beat the Aussies in the ongoing Test. Checkout reactions below!