IND vs AUS, 2nd T20I: India Look To Wrap Up Series With Win At Happy Hunting Ground In SCG 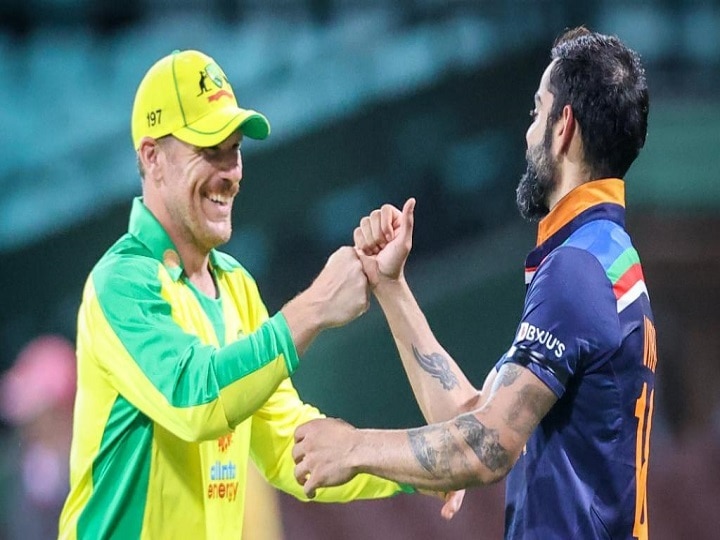 ‘Men in Blue’ will square off against the ‘Aussies’ in the second game of the 3-match T20 international series at the Sydney Cricket Ground (SCG) after going 1-0 up courtesy their 11-run win in the first T20I at the Manuka Oval in Canberra on December 4.

A win in the second encounter at the SCG would also help the visiting team clinch the T20 series by taking a 2-0 unassailable lead and make the third game inconsequential.

While India lost both their ODIs to Australia at the Sydney Cricket Ground in the recently concluded 3-match ODI series, they have happy memories from their T20 outing at Sydney beating the hosts twice in the shortest formats at the venue in New South Wales.

India hold a 6-3 winning edge over Australia in T20 internationals played ‘Down Under’ after winning the first ODI of the series at the Manuka Oval in Canberra.

The chief architects in India’s win at Canberra with the willow were KL Rahul who scored a fluent half ton and all-rounder Ravindra Jadeja who came down the order to tonk a whirlwind cameo and help the visitors set a competitive 162-run target.

Spinner Yuzvendra Chahal who came in as the concussion substitute for all-rounder Jadeja came out as the hero with the ball as he cast a web around the Australian batsmen in the middle overs and pegged back their chase after openers Aaron Finch and D’Arcy Short got the hosts off to a good start in the powerplays.

Spinner Washington Sundar was once again very economical in his 4-over spell just conceding and choking the Australians for runs.

Debutant T Natarajan had a decent outing in his maiden T20 international as he picked up 3 wickets including the major scalps of opener D’Arcy Short and Glen Maxwell. Meanwhile Mohammad Shami had a off day going for 46 runs off his 4-over spell.

With all-rounder Jadeja ruled out for the rest of the series, ace leg spinner Yuzvendra Chahal is set to take his place in the Playing XI. Seamer Shardul Thakur has been named as the replacement for Ravindra Jadeja for the balance of the series.