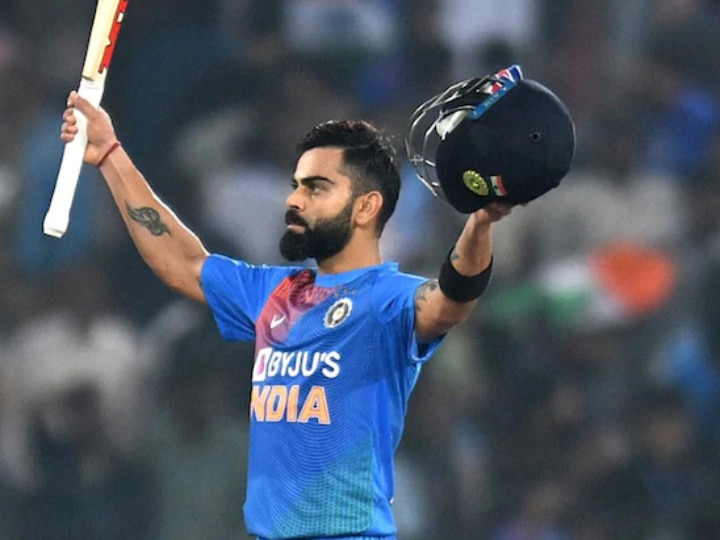 Indian skipper Virat Kohli scaled yet another lofty milestone in his stellar one day international career when he stepped on the green turf to lead India in the 2nd ODI at the Sydney Cricket Ground (SCG).

Kohli became only the eight Indian cricketer to play 250 one day international matches for the ‘Men In Blue’. The prolific run scorer joined an elite list of Indian cricketing stalwarts who doned the Blue Jersey in the 50-vers format with honour and distinction and produced many match winning performances which remain etched in the memories of fans till date.

Regarded as one of the modern day greats with the willow courtesy his phenomenal record as a frontline batsman in ODI cricket, Kohli has been the fastest to scale many herculean run scoring milestones. The Indian skipper is also on the cusp of scaling the 12000 run milestone in ODIs.

In a 12-year old ODI career, the batting spearhead has notched up 11888 runs at a staggering average of almost 60 with 43 tons. He is second behind the ‘Master Blaster’ Sachin Tendulkar in India’s run scoring and century making charts in ODIs.