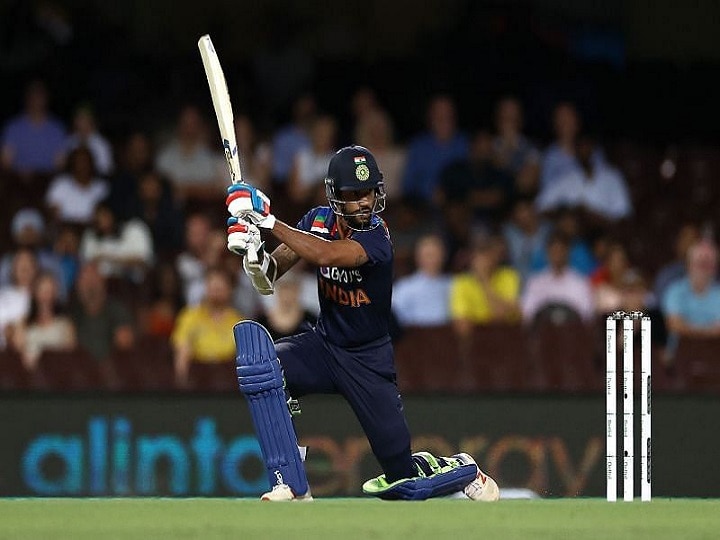 Seasoned opener Shikhar Dhawan top scored with a fluent half century in India’s scintillating six wicket win over Australia in the second T20I of the 3-match series played at the Sydney Cricket Ground (SCG) on Sunday (December 8).

Opening the batting with KL Rahul, Dhawan got Indian off to a flier and laid the foundation for a herculean 195 run chase, which the visitors pulled off and clinched the series 2-0.

En-route his 36-ball 52 knock at the SCG, Dhawan surpassed former Indian skipper MS Dhoni’s run tally of 1,617 T20I and leapfrogged to the third spot in the all time list of run scorers for India in T20 internationals.

The left handed opening batsman will now eye the 2000-run mark in T20 internationals and will have an opportunity to scale the milestone when India take on Australia in the 3rd match of the T20I series against Australia at the SCG on December 8.