IND vs AUS 2020 | Shaun Marsh In The Race To Open For Australia In Test Series: Coach Langer 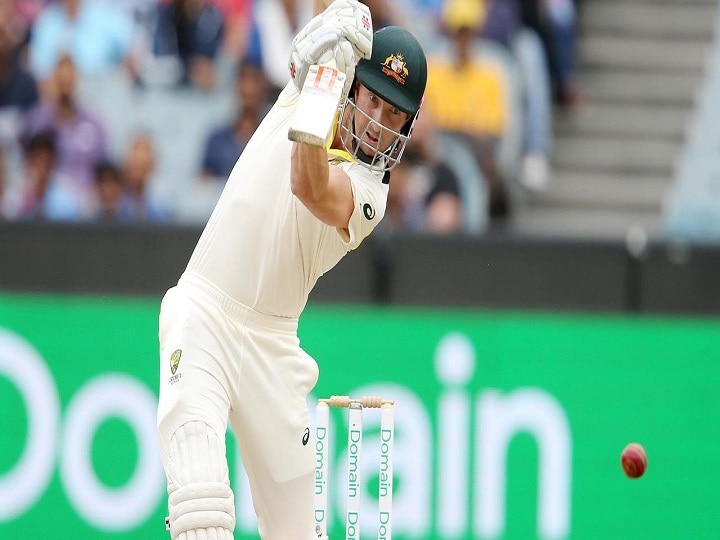 Australian head coach Justin Langer said that experienced opening batsman Shaun Marsh is one of the contenders to stake his place as a opener in the upcoming 4-match Test series against India.

Marsh who has been in an out of the Australian Test unit last played for the national team in ODI against Sri Lanka back in June 2019. The 37-year old top order batman’s last Test match was in Sydney against India in January that year.

“His numbers in Sheffield Shield cricket — not only this year but the back end of last year — were absolutely elite. There’s no more popular player in the Australian cricket team than Shaun, maybe his brother (Mitch) actually.”

Marsh has been in stellar form with the willow in domestic cricket in the build up to the 4-match Test series. He scored three tons in his last four matches for Western Australia in the Sheffield Shield.

With Joe Burns expected to open the innings, there could be a close call up between Marsh and Marcus Harris, who is featuring in the second warm up at SCG.

Harris too has been in good knick domestic cricket and played for Australia A in both of their tour matches against India.

“You can imagine I’m very passionate about getting the opening partnership right,” said Langer. “I know how important it is to a successful team. We’ll be working through that and hopefully get the pieces of the jigsaw puzzle right for the first test match and beyond next week.”