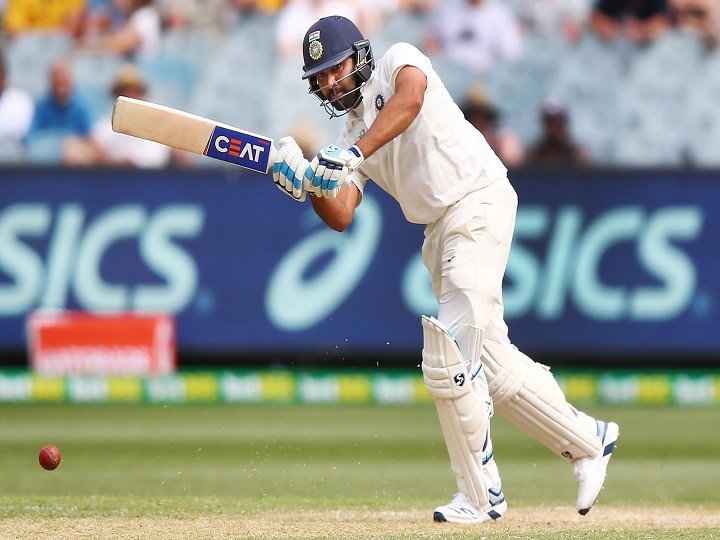 Seasoned opener Rohit Sharma has a very good chance of making India’s Playing XI in the last 2 Test matches of the high octane 4-match Border Gavaskar series against hosts Australia as the frontline Indian batsman is likely to clear his fitness test at the National Cricket Academy (NCA) in Bengaluru on December 11.

Sources tracking Rohit’s rehabilitation at the National Cricket Academy told India Today that Rohit is recovering well from the hamstring injury and has a good chance of boarding the flight to Australia on Dec 12 post clearing his fitness test.

Rohit Sharma’s hamstring is “much, much better” and he will be boarding the flight to Australia on December 12, provided he clears the assessment on the previous day.

As per reports in some leading media portals on Rohit’s recovery process from injury, India’s deputy-skipper in ODIs is working on loosing weight to get leaner at the National Cricket Academy. In addition to his rehab from the hamstring injury Rohit has also been focusing on strength building at the NCA.

If all goes well and Rohit boards the flight to Australia on Dec 12 post clearing his fitness Test, the frontline batsman will be placed in a 14-day hard quarantine on his arrival at Australia. After a week of training, the India opener is expected to be ready for the 3rd Test, which commences at the Sydney Cricket Ground on January 7.

Rohit’s availability for the last 2 Test will bolster India’s fortunes with the bat in the Test series as skipper Virat Kohli will not be part of the side post the day-night series opener at the Adelaide Oval, starting December 17. Kohli will fly back to India to be with his wife and Bollywood actor Anushka Sharma for the birth of their child.

Rohit Sharma was later on named in India’s Test squad but was wisely rested for the limited-overs leg of the tour due to the hamstring injury he picked up during thirteenth edition of the Indian Premier League (IPL) in the UAE.

Rohit showed tremendous grit to play for eventual champions Mumbai Indians in the play-offs and the grand finale against Delhi Capitals despite being not fully fit due to pulling his hamstring at the fag end of the tournament.