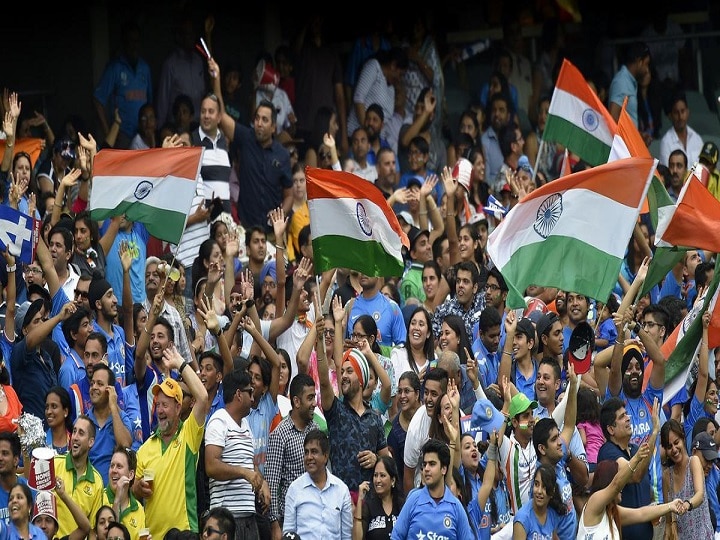 In what comes as delightful news and will sound as sweet music to the ears of both cricket fans and the cricketers from India and Australia ahead of the T20 international series, the 3rd T20I between the two teams is likely to be played in front of a jam packed house at the Sydney Cricket Ground (SCG) on December 8.

The final T20I scheduled to be played at the SCG could witness a full house as the New South Wales (NSW) provincial Government looks to lift restrictions on outdoor stadiums from December 7.

NSW Premier Gladys Berejiklian said that outdoor stadiums will be permitted to operate at 100% capacity from Monday, according to a Reuters report. There have been no new case of Covid-19 reported in the state for three weeks now.

“What we’ve tried to achieve here is a healthy balance of giving people freedom and allowing businesses to flourish, while also maintaining those basic principles of living in a Covid safe way,” Berejiklian was quoted as saying by Reuters.

“A series that has broken records on and off the field deserves a full house and that is exactly what we will have for the final T20 International between the Australian and Indian men’s teams at the SCG on Tuesday, December 8,” CA’s head of fan engagement Anthony Everard is quoted as saying by Sydney Morning Herald.

Cricket stadiums in Australia saw the return of spectators for the first time since the outbreak of the coronavirus as the recently concluded 3-match ODI series contested between Australia and India saw 50% of the stands being filed at the SCG and Manuka Oval in Canberra.

After the completion of the ODI series, that Australia won 2-1, the teams are set to compete in a three-match T20 series starting Friday.

The opening T20 will be played at Canberra’s Manuka Oval on Friday followed by the second game in Sydney on Sunday.