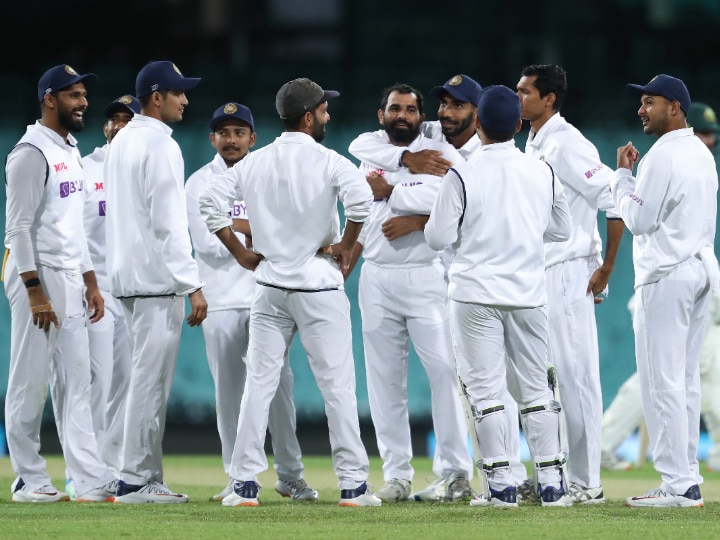 IND vs AUS: Captain Virat Kohli-led Indian Cricket team is set to lock horns against the Australian Army in a pink-ball Test under lights and in breezy Adelaide Oval. The four-match Test series begin Thursday with a day/night contest. With the series opener to be a day-night Test played with pink balls, Kohli-led India will be looking to close the gap with Australia in the ICC World Test Championship (WTC) points table. ALSO READ | IND vs AUS, Adelaide Test Playing XI: Out-Of-Form Prithvi Shaw Selected, Saha To Keep Instead Of Pant

Virat Kohli will lead the team for this match before he pushes back to be with his pregnant wife Anushka Sharma. Vice-captain Ajinkya Rahane will then take over the reigns for the last three matches of the 4-Test series. For the series opener, the board has chosen to go in with three seamers and one spinner in the first Test. Jasprit Bumrah, Mohammad Shami, and Umesh Yadav are the three pacers while Ravichandran Ashwin has been chosen as the lone spinner.

With Mitchell Starc back, the wicketkeeper-batsman feels that the Aussies have an advantage in the pink-ball Test. Starc boasts of a stellar record in day-night Tests, having taken 42 wickets in the seven of them he has played so far in his career.

Team India currently hold the Border-Gavaskar Trophy after their historic 2-1 series win the last time they toured Australia in 2018-19. It was the first time an Indian team registered a Test series win Down Under. As of now, India holds third place in the ICC Men’s Test team rankings with 114 rating points, whereas Australia top the rankings with 116.46 rating points.

ALSO READ | ‘I Am The Representation Of New India, Ready To Take Up All Challenges,’ Says Virat Kohli