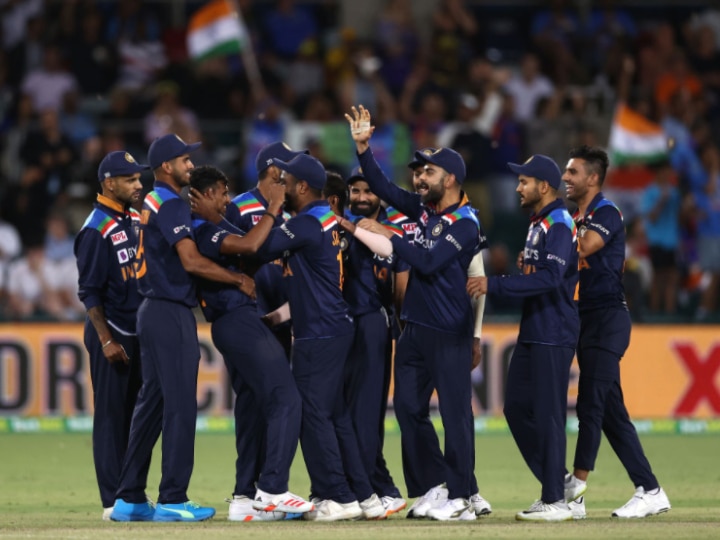 After a fiery performance from KL Rahul (40-ball 51) and all-rounder Jadeja (23-ball 44) with the bat, concussion substitute Yuzvendra Chahal (25 runs for 3 wickets) and sensational young speedster T Natarajan (30 runs for 3 wickets) starred with the ball to help India defeat Australia by 11 runs in the series opener Manuka Oval on Friday to take 1-0 lead in the three-match T20 series.

Australia captain Aaron Finch won the toss and decided to bowl first. Batting first, India set a target of 162 runs for Australia. India’s batting order failed to perform well in the second consecutive match in Canberra. Opener KL Rahul was the star performer as he scored the highest 51 runs for the team, while Ravindra Jadeja (44) showed some power-hitting in the death overs to help the team reach to a respectable score. Apart from these two, no other batsman could cause major damage to the Australian bowling.