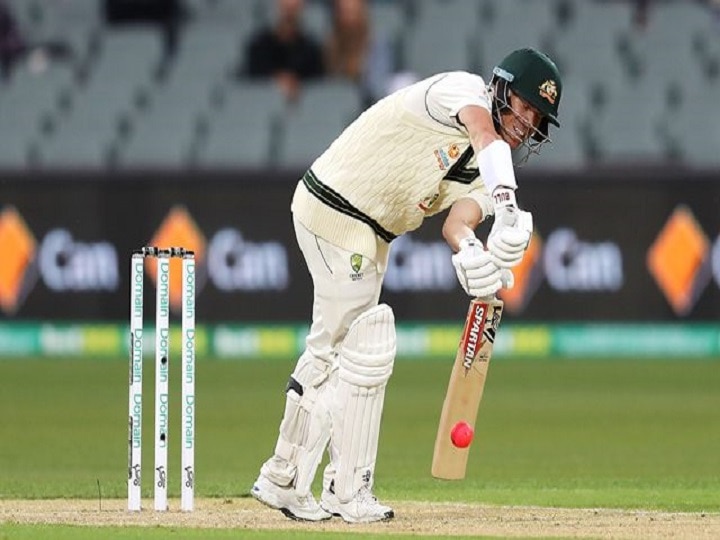 In what comes as a major blow to hosts Australia ahead of the highly awaited 4-match Test series against India, seasoned opener and batting mainstay David Warner has been ruled out of the 1st Test at Adelaide Oval, starting December 17,

Cricket Australia on Wednesday confirmed this major development of Warner missing out on the Test series opener against the visiting Indian team as he has not fully recovered from his injury and would require another 10 days to achieve ‘peak fitness’.

Warner had picked up a groin injury during the 3-match ODI series against India and pulled out of the T20I series in-order to recover from his injury while undergoing rehabilitation in Sydney.

Warner is expected to recover fully from his injury and be available for selection for the Boxing Day Test at the Melbourne Cricket Ground.

David Warner said he is happy with the recovery but wants to be 100 percent fit before he takes the field for Australia in the Test series.

“I feel I have made great progress in a short amount of time and it’s best for me to stay here in Sydney to continue working on getting back to full fitness,” Warner said.

“The injury feels a lot better, but I need to be able to satisfy in my own mind and to my team-mates that it is 100 per cent ready for Test match conditions.

“That includes running between the wickets and being agile in the field. Right now I feel I am short of being able to play at peak fitness and another 10 days will make a difference.”

Warner’s pulling out has caused a major headache to the Australia think tank as they will have to figure out as to who will open in the Day-night Pink Ball Test at Adelaide.

Promising young opener Will Pucovski, who is one of the top contenders for the role top open in the Test matches against India, suffered “mild signs” of concussion after he was hit on the helmet during a 3-day practice game against India A in Sydney on Tuesday.