In a first, UK Court Rules Pollution As Cause Of Child’s Death 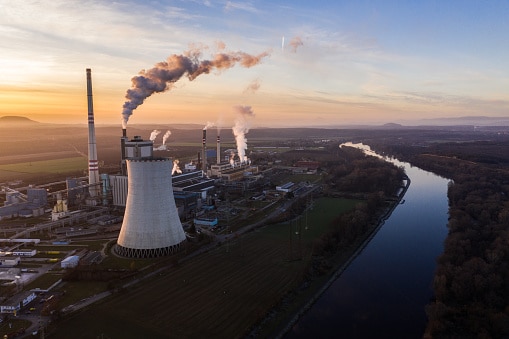 In a historic ruling by a British court, air pollution has been found as one of major causes of the death of nine-year-old Ella Kissi Debrah on Wednesday. In a first such ruling in the UK, the death certificate of the child will mention the following causes of death including acute respiratory failure, severe asthma and air pollution exposure. Also Read: US: Severe Allergic Reaction In Healthcare Workers After Pfizer Shot; Concerns Over Side-Effects Rise Again

What has been ruled by the court?

The coroner found that air pollution levels near Ella’s home near a busy road in London exceeded the World Health Organization’s (WHO) guidelines. It said the principal source of the exposure was traffic emissions. The ruling also mentioned a a recognised failure to reduce the level of NO2 that possibly contributed to her death. Beside, the air pollution the coroner also attributed the lack of information shared with Ella’s mother, which may have contributed to her death.

What was the condition of the child?

At the time of inquest, Ella’s mother, Rosamund gave evidence saying the daughter visited the hospital almost 28 times during her life after suffering acute asthma attacks and seizures.

The mother went on to say that hours before the death in February 2013, she had read to Ella in bed after the family had eaten a meal together on Valentine’s Day evening. She had printed off Beethoven’s love letters that day, so that was the last thing read to her. A few hours later her daughter woke and needed her asthma pump. The girl woke again with difficulty in breathing and taken to Lewisham hospital in ambulance after which her condition deteriorated.

As per studies, 93 per cent of the world’s children under the age of 15 breathe bad air and research have established that air pollutants can breach a mother’s placenta and potentially reach foetuses in the womb.

The WHO estimates that in 2016, 600,000 children died from acute lower respiratory infections caused by bad air.

Currently, half the world does not have access to the necessary data to address the health threat while countries with air pollution laws regularly breach them.