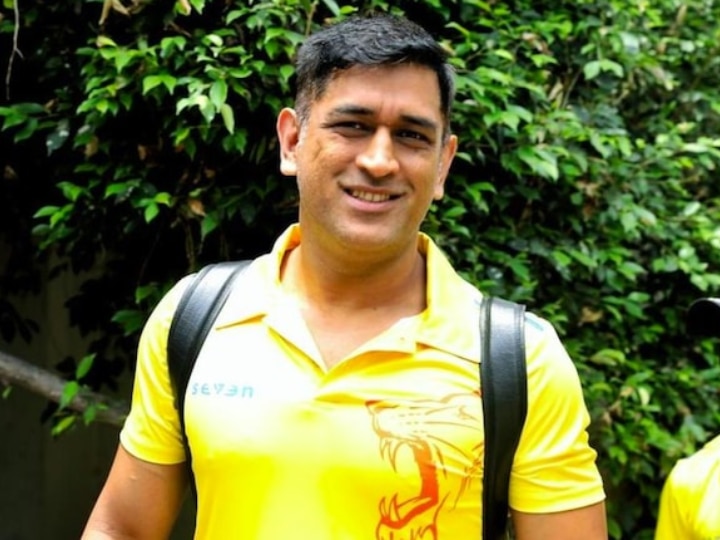 The ICC has announced the best ODI team of this decade. The players who have performed the best in ODIs between 2011 and 2020 have been given a place in this team. The captaincy of the team has been handed over to former Indian captain MS Dhoni. In the same decade under Dhoni’s captaincy, India won the World Cup in 2011 as well as the Champions Trophy in 2013. Apart from Dhoni, 2 more Indian players have been included in this team in form of current captain Virat Kohli and star opener Rohit Sharma.

ICC’s ODI Team Of The Decade has the maximum number of Indian players. Apart from Indian players, 2 players each from Australia and South Africa have been included. Also, one player each from Bangladesh, New Zealand, England and Sri Lanka has been picked in this team.

The role of opening in this team has been given to the 2 most successful openers of the current generation, Rohit Sharma (India) and David Warner (Australia). Indian captain Virat Kohli is placed at number three, who bats at number three for his national team too. To support him in the middle order is the legendary South African batsmen AB de Villiers and all-time great MS Dhoni, who has also been made the wicket-keeper of this team.

The ICC Men’s ODI Team of the Decade:

Bangladesh spinner all-rounder Shakib Al Hasan and national hero Ben Stokes, who won the World Cup for England, are the two all-rounders. No Indian bowler has secured a place in this team. The most successful fast bowlers of the last 2 World Cups, Mitchell Starc of Australia and Trent Bolt of New Zealand have been picked to lead the bowling attack. To support them, veteran Sri Lankan bowler Lasith Malinga has also been picked. South Africa’s Imran Tahir is present in the role of the main spinner in the team.

The ICC has also announced the Test team, in which Virat Kohli has got the captaincy of the team. Apart from him, Ravichandran Ashwin is the other Indian player. Kohli is the only player who is involved in all three formats.