ICC Should Thoroughly Look Into ‘Umpires’ Call’ In DRS: Tendulkar 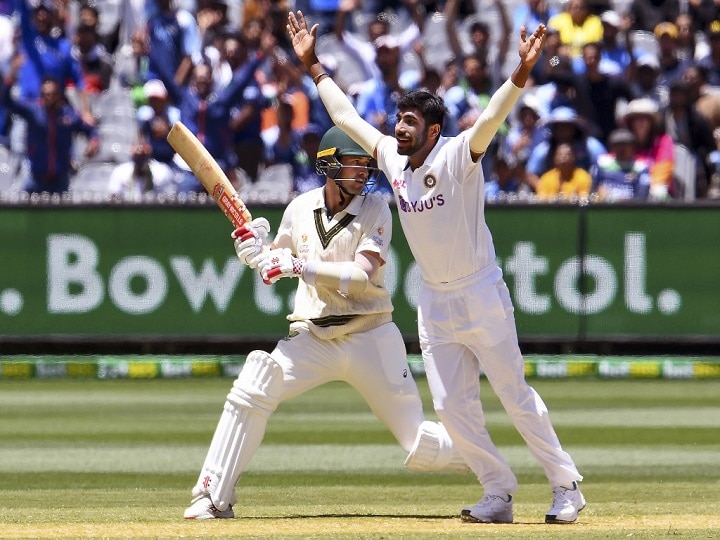 Mumbai: The legendary Sachin Tendulkar on Monday urged the ICC to thoroughly revisit the concept of ‘Umpires’ Call’ in the Decision Review System (DRS) after India ended up on the wrong side of the rule on the third day of the second Test against Australia in Melbourne.

The ‘Umpires’ Call’ primarily comes into the picture if a review has been sought for LBW. In a situation where the umpire has ruled not out, even if the ball is shown to be hitting the stumps on review, the TV umpire has no powers to change the decision.

The only consolation for the bowling team is that its review remains intact.

“The reason players opt for a review is because they’re unhappy with the decision taken by the on-field umpire. The DRS system needs to be thoroughly looked into by the @ICC, especially for the ‘Umpires Call’,” Tendulkar tweeted.

This was after Australian batsmen Joe Burns and Marnus Labuschagne were lucky to survive LBW appeals despite replays showing that the ball would have gone on to clip the bails. It was Australian spin legend Shane Warne, who first red-flagged the rule set by ICC’s Cricket Committee which is headed by Anil Kumble.

Warne has time and again said that he could never understand the Umpires’ Call. “If the ball hits the stumps, it cannot be out and not out at the same time,” Warne had said in an interview to PTI last year.