ICC Explains The World Test Championship Qualification In Simple Post, Watch It Here To Know Who Can Go Through 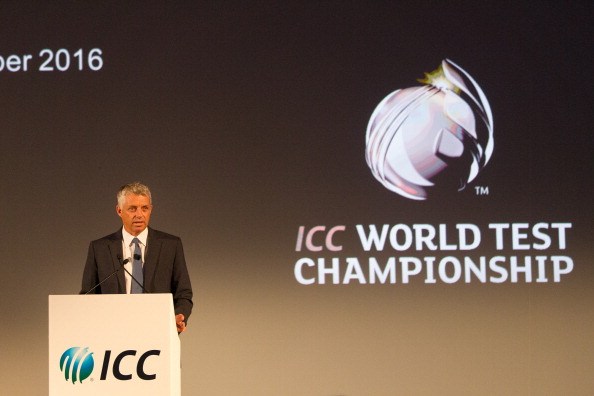 The World Test Championship (WTC) final is a much talked about event. It is the new coveted trophy organized by the ICC. The WTC Final will be played between the top two teams in the league that will go on for two years. There was slight confusion about who would qualify for the final of the tournament which is scheduled to be played in June at Lords in London. After India’s win against England in just two days of the Test match, the questions related to WTC qualification have intensified.

Also Read | Ind Vs Eng: What This 1st Test Loss Means For India’s Chances At The World Test Championship Final In June, What Is The Changed Scenario?

Also Read | Explained: What Is World Test Championship And Why India Vs England Is An Important Series For India To Qualify?

But, ICC has come up with a simple post to explain who would be taking part in the final that is supposed to be played in June. NZ has already qualified for the final as Australia withdrew from playing a series against New Zealand. Here is the ICC post:

So basically, for India to qualify, they cannot lose the fourth Test against England, draw would take them through. But, a loss would mean that Australia will go through and play New Zealand in the WTC Final.