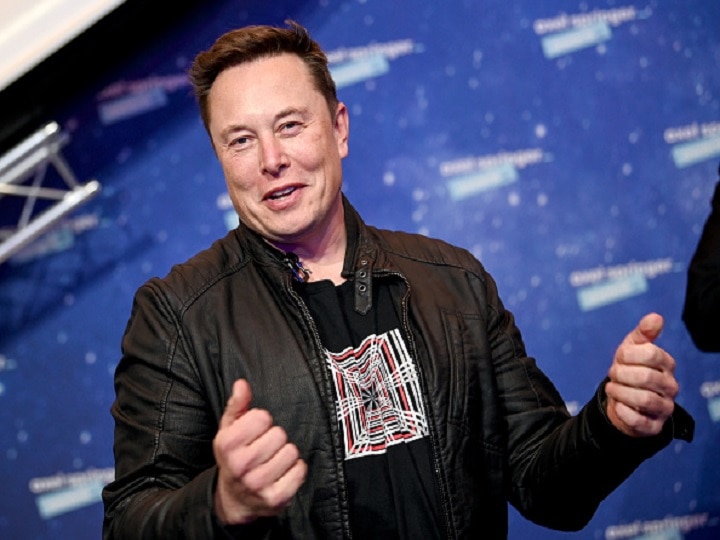 Including of his Thursday’s gain, Musk’s net worth stood at $188 billion, which is $1.5 more than Jeff Bezos, as per the report. At the same time, Tesla’s share price zoomed by 4.8 per cent on Thursday clocking over 5.5 per cent hike, trading close to $800.

As per reports, Musk’s net worth surged by more than $150 billion this year and Tesla’s share price surged a massive 743 per cent last year.

While speaking with Axel Springer during an interview last month, Musk said that the key purpose of his wealth is to “accelerate humanity’s evolution into a spacefaring civilisation”.

As per Bloomberg Billionaires Index, world’s 500 richest people added a record $1.8 trillion to their combined net worth last year. Tesla produced as many as 4,99,550 vehicles in last year, slightly missing its target of  building  5,00,000 vehicles.

“In 2020, we produced and delivered half a million vehicles, in line with our most recent guidance. In addition, Model Y production in Shanghai has begun, with deliveries expected to begin shortly,” the company said in a statement last week.

“So proud of the Tesla team for achieving this major milestone! At the start of Tesla, I thought we had (optimistically) a 10% chance of surviving at all,” Musk had tweeted.

Musk has set a target of increasing Tesla’s vehicle sales volume from about 5,00,000 in 2020 to 20 million annually over the next decade.

“Go all out”, is what Musk told his employees in an email last month setting a target of achieving as many as 5 lakh delivery goad.