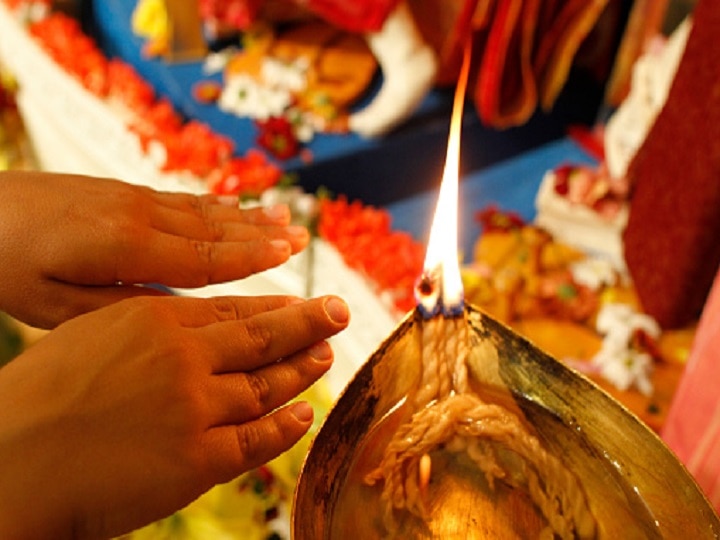 Festivals in December: With the onset of December, the solar calendar with 12 months also known as Gregorian calendar comes to an end, but the traditional Hindu calendar continues to mark Hindu festivities.  The month of October and the Kartik month has remained eventful and, the next month of Margashirsha concurs with the first day of December as per the Purnimant calendar. Also Read: Horoscope Today, 1 December 2020: Virgo Folks Working In Bank Likely To get Promoted! Check What’s More In Store

This month also has some important days including Vaikuntha Ekadashi, Vivah Panchami and Gita Jayanti. The Margashirsha month begins on December 1 and will end on December 30.

Ganadhipa Sankashti Chaturthi is dedicated to Lord Ganesha. On this day, devotees keep fast and offer prayers to Ganesha and chant mantras besides taking part in other spiritual activities. The fast is broken only after sighting the moon at night. Lord Ganesha is known as Vighnaharta to eliminate the hurdles from their life.

This day commemorates the birthday of Bhairava, a fearsome manifestation of the god Shiva. Kal Bhairav is revered across India, Nepal and Sri Lanka.

On this day, the devotees keep fast and chant Vishnu Sahasranam besides undertaking other spiritual activities. The Ekadashi is the day that is dedicated to Lord Vishnu.

Masik Shivratri is celebrated on the 14th day of each month during the waning moon (Krishna Paksha) half.

Somvati Amavasya is known as the new moon day according to the Hindu calendar. This year Amavasya tithi will occur on December 14. The day is dedicated to Lord Shiva and on this day, people take a dip in the sacred river to pray for the soul of their deceased relatives.

This day falls on the Chaturthi tithi of the waxing phase of the Lunar cycle and it will be observed on December 18. On this day, devotees keep a fast to they offer prayers to Lord Ganesha.

This day will be observed on December 19 and it is known as the day when Lord Rama married Devi Sita and hence revered as Vivah Panchami.

December 25, Friday: Vaikuntha Ekadashi will be celebrated on December 25.

The Magashirsha Purnima Vrat is celebrated on the full moon day and holds quite significance in the Hindu calendar and devotees on this day perform Satyananarayan puja.