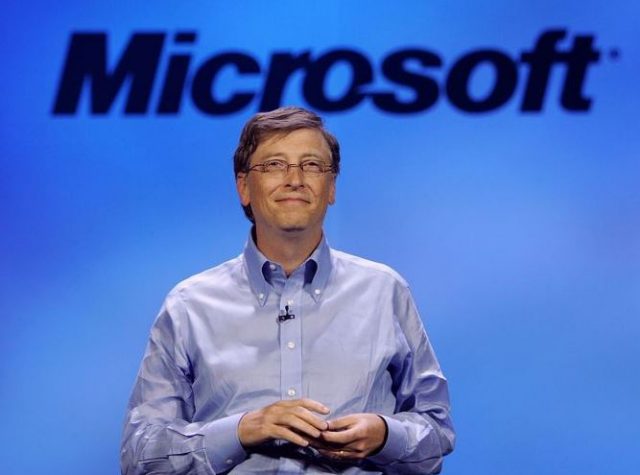 While the iPhone vs Android debate seems to go on and on for years, Microsoft co-founder and billionaire philanthropist Bill Gates has revealed that he personally prefers an Android smartphone to an Apple iPhone. In an interview on the audio chat app Clubhouse, Gates said that he Android over iOS because the former comes with some pre-installed Microsoft software.

In an interview to journalist Andrew Ross Sorkin on the invite-only app Clubhouse on Wednesday night, Gates said, “I actually use an Android phone. Because I want to keep track of everything. I’ll often play around with iPhones, but the one I carry around happens to be Android.”

Gates, who currently holds third position on the world’s richest people’s list, at $135 billion, went on to say that Android manufacturers pre-install Microsoft software in a way that makes it easy and flexible.

“They’re more flexible about how the software connects up with the operating system. So that’s what I ended up getting used to. You know, a lot of my friends have? iPhone?, so there’s no purity,” he added.

Besides talking about his preference over phones, Journalist Andrew Ross Sorkin interview Gates about several other topics including cryptocurrency bitcoin and the coronavirus pandemic.