Having a fitness tracker gets you to walk further, study finds

sport, Using a fitness tracker could get you to walk an extra mile a day - CNN 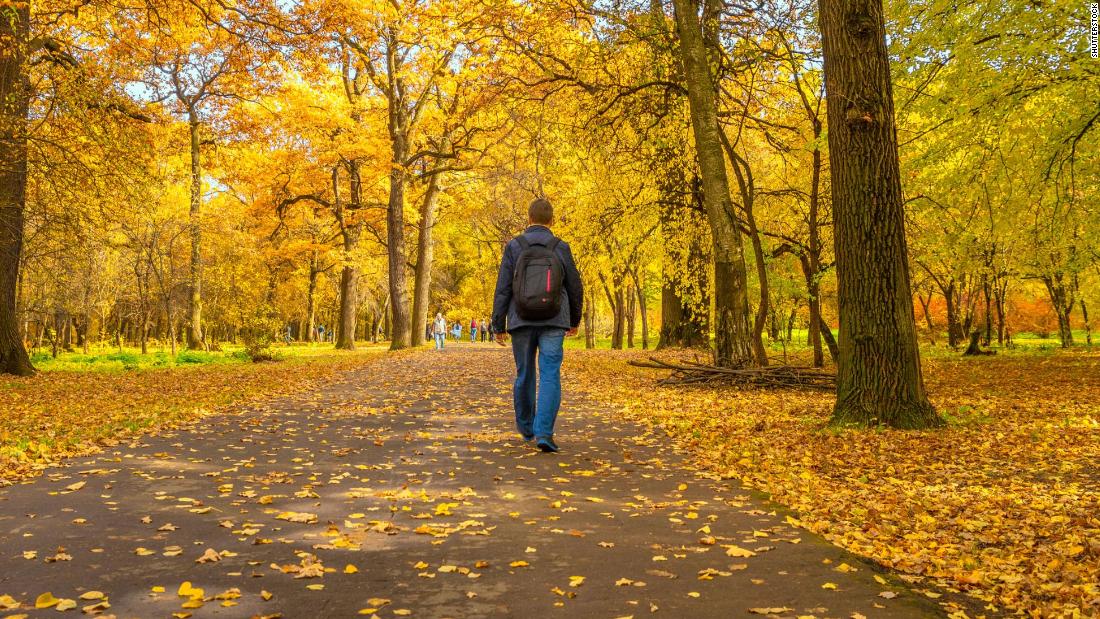 Researchers analyzed dozens of studies comparing people’s exercise activity with and without a tracking app, and found that being able to keep tabs on progress boosted how far people walked or ran. The studies involved a total of 7,454 people.

Overall, people walked an average of 1,850 more steps if they had an app — a significant increase in daily workouts. Most people take somewhere around 2,000 steps to walk a mile.

Authors of the study, published in the British Journal of Sports Medicine, said doctors might consider prescribing such apps and trackers for patients looking to get fitter.

“Given the wide and increasing reach of smartphones, even modest improvements in physical activity can produce large effects at the population level.”

The study looked at research conducted mainly in the United States, and less than a third of the subjects involved were women, so it’s unclear how widespread the findings would be.

The bumps in activity could also be short-lived, as app users move on from the “novelty phase” of tracking their exercise each day, the study authors cautioned.

Their findings, however, could present a straightforward and accessible way to encourage greater exercise. The researchers found that tracking programs were particularly effective when users received a prompt via text.

Subscribe to CNN’s Fitness, But Better newsletter: Get back in the groove. Sign up for our newsletter series to ease into a healthy routine, backed by experts.

Health experts typically recommend that people aim to take 10,000 steps a day, and that mark is used as a default goal on most step counting apps.

A study last year, though, found that the optimal number may be much lower, depending on your age. The research found that women whose step counters reached 4,400 each day had a 41% lower rate of death than women who took 1,700 fewer steps each day.
The average number of steps taken by American adults is between 4,000 and 5,000 per day, previous research has shown.