Hacker Attempts To Poison Water Supply In Florida; No Arrests Made Yet 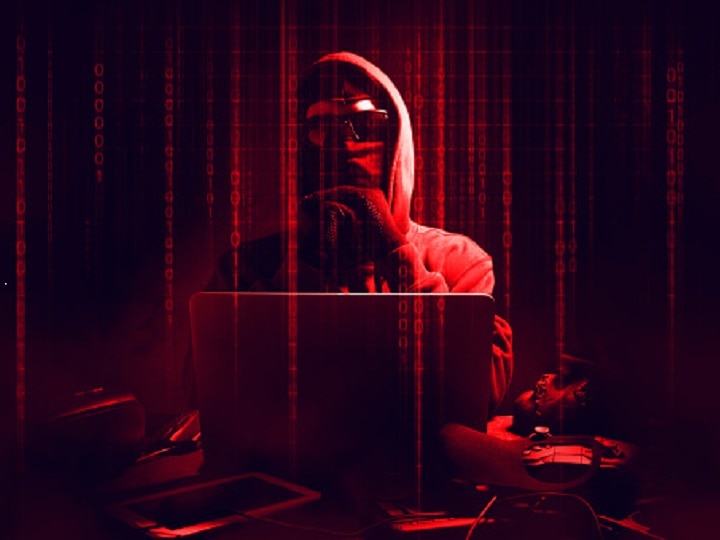 In a bizarre incident, a hacker tried to poison a water supply in Oldsmar, Florida. This happened as the hacker upped sodium hydroxide levels in the Oldsmar plant, which provides water to about 15,000 residents.

A worker, however, spotted that there was an attempt to access the system and reversed the action. Describing the incident as “dangerous stuff”, Bob Gualtieri, the sheriff of Pinellas County, Florida, told WIRED the hacker appears to have compromised the water treatment plant’s software to gain remote access to the target computer.

READ: Inconclusive Evidence’ Of Covid-19 Virus In China’s Wuhan Prior To Dec 2019, Finds WHO Investigation

The sheriff, however, did not have much to share about how the hacker accessed treatment plant’s software or gained initial access to the plant’s IT network. Gualtieri added the FBI and Secret Service besides the city’s forensic investigators are trying to seek further information.

“Did this come from down the street or outside the country? No idea,” he said.

Conceding that the plant’s systems were externally accessible, Gualtieri said all evidence points to the attacker accessing them from the internet.

READ: EXPLAINED: What We Know Of Cheng Lei – The Australian Journalist Detained In China

Asserting that the water treatment facility had uninstalled the treatment plant’s software hacked since the attack, he, however, did not comment on what other security measures the plant was taken to remove the intruder’s access or prevent another breach.

The sheriff further said all government organizations in the wider Tampa Bay area have been warned to review their security protocols and make updates to protect themselves.