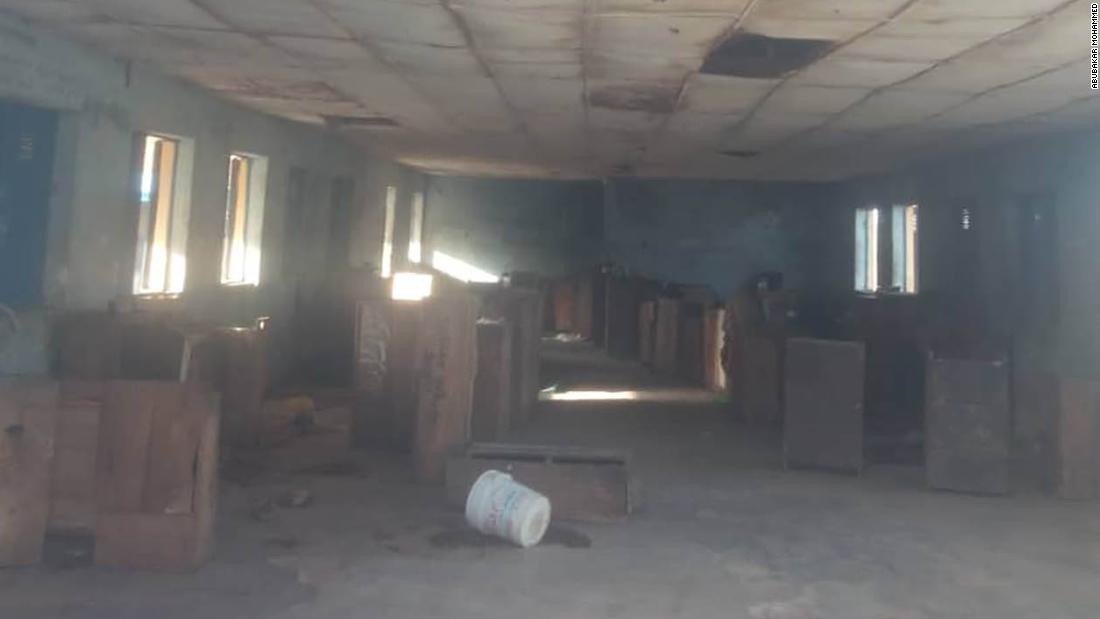 The group includes 27 students, three teachers and nine family members, the state government said in a statement which names them all.

A student who died during the attack was named as Benjamin Habila.

Niger state’s Governor Abubakar Sani Bello has closed all boarding schools in the area and dispatched the military to rescue those kidnapped from the school, according to his chief press secretary Mary Noel Barje.

President Buhari has condemned the abduction of the school children.

“The President has directed the Armed Forces and Police, to ensure immediate and safe return of all the captives,” Buhari’s spokesperson, Garba Shehu, said in a statement on Wednesday.

“The President has also dispatched to Minna, Niger State a team of security chiefs to coordinate the rescue operation and meet with state officials, community leaders, as well as parents and staff of the college.”

A former Nigerian senator, Shehu Sani, told CNN that the school has no perimeter fence and would have afforded easy access to militants.

Sani, who was also a student at the school, told CNN: “The town is at the epicenter of the insurgency in Niger State. Fulani bandits operate within the axis and there are thousands of people displaced in this area. The bandits of the northwest of Nigeria are becoming more lethal and destructive than Boko Haram.”

Buhari recently retired all the heads of Nigeria’s security forces and appointed new ones, amid rising insecurity and kidnappings in the country.

“The security situation in Nigeria is “overwhelming and threatens the peace of the country,” Sani told CNN.

“It is unfortunate the service chiefs were allowed to stay for so long,” he added.