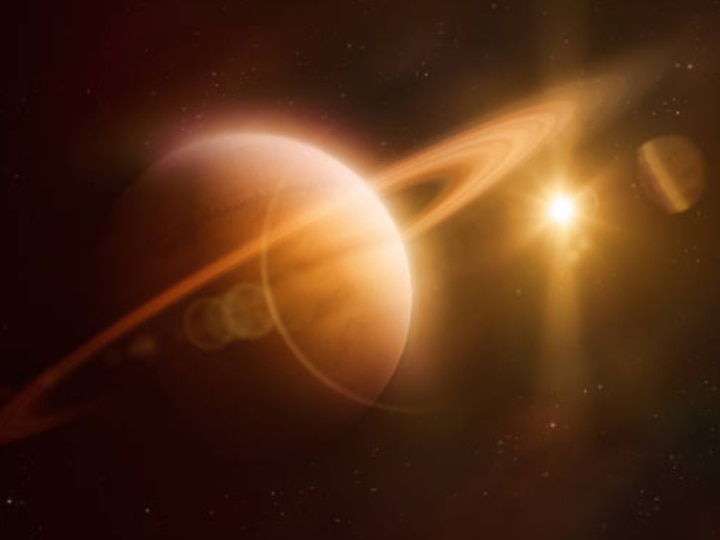 Stargazers have all the reasons to be excited for a rare sight on Monday, December 21. Known as the ‘Great Conjunction 2020’, the celestial phenomenon will occur on the longest night of 2020, the winter solstice, as the Solar System’s two largest planets- Jupiter and Saturn will get really close to each other forming a very bright point in the sky. ALSO READ | Know All About The Rare Planetary Alignment Not Seen In 800 Years

Both the planets will be reunited in the night sky and appear closer to one another than they have since Galileo’s time in the 17th century. The phenomenon is thus known as the ‘Great Conjunction’. It is an illusion in which two objects appear to be very close together. It is a line-of-sight phenomenon and it does not actually occur in real.

What is so rare about the ‘Great Conjunction’?

Astronomer Patrick Hartigan of US-based Rice University in an official release said that the “Alignments between these two planets are rather rare, occurring once every 20 years or so, but this conjunction is exceptionally rare because of how close the planets will appear to one another.”

Both planets have been inching closer to each other since the beginning of the year. Usually, as both planets complete their revolutions around the sun they have a rendezvous every 20 years. Jupiter overtakes Saturn but this time they’ll be separated by only 1/5th the diameter of a full moon.

“You’d have to go all the way back to just before dawn on March 4, 1226, to see a closer alignment between these objects visible in the night sky,” Astronomer Patrick Hartigan added.

How to watch the Great Conjunction’?

The rare phenomenon can be witnessed from everywhere across the world without the usage of gadget. According to NASA, Jupiter and Saturn are bright, so they can be seen from most cities

To see it, be ready shortly after sunset on Monday, looking to the southwest fairly low on the horizon. Jupiter will look like a bright star and be easily visible. Saturn will be slightly fainter and will appear slightly above and to the left of Jupiter

In case you already got a pair of binoculars or telescope, it would be easier to separate the two planets.

Daily Horoscope, March 7, 2021: Virgo Retailers May Be Disappointed With Lower Sales; Know About Other Sun Signs