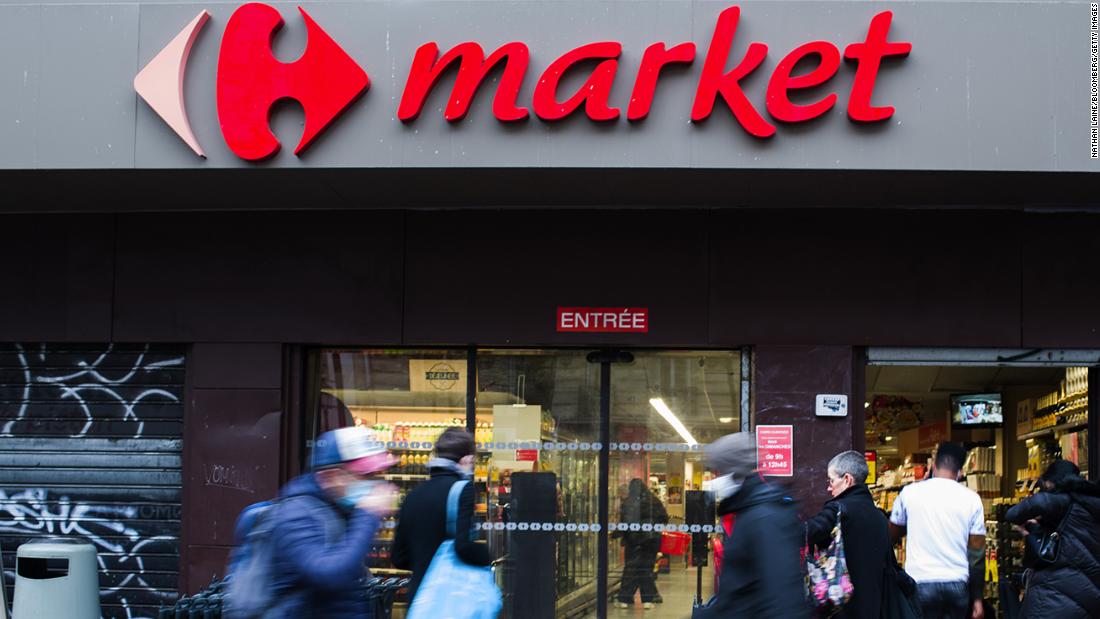 In a joint statement on Saturday, French supermarket chain Carrefour (CRERF) and Couche-Tard (ANCTF), the owner of Circle K, said that talks about a €16.2 billion ($19.5 billion) transaction “are no longer continuing.”

The companies, which had confirmed the merger discussions only last week, said that they would instead explore partnerships in areas such as fuel purchasing, distribution and private label products.

The deal would have created the world’s fourth biggest supermarket chain based on 2019 sales, after Walmart (WMT), Lidl owner Schwarz Group and Kroger (KR), according to Euromonitor. Carrefour is one of Europe’s biggest grocers with 10,000 convenience stores, supermarkets and hypermarkets across the continent. Couche-Tard operates 9,000 convenience stores across North America and is growing its presence in Europe. The two groups are jointly worth about $50 billion.

The about-face comes after Finance Minister Bruno Le Maire told France’s BFM TV that the government would block the deal if pressed. He had earlier voiced opposition to the transaction, a stance he clarified in an interview on Friday.

“It is a courteous but clear and final no,” he said. “What’s at stake? It is the food security of our country,” he added, noting that the pandemic has highlighted that “food security is priceless.”

France has tightened rules governing foreign takeovers in recent years and in 2020 extended the list of sectors that require government approval to include agricultural activities that contribute to national food safety. Carrefour controls 20% of France’s food distribution, according to Le Maire.

But electoral politics may have played a bigger role. A takeover of France’s biggest private sector employer by a foreign company would have bolstered the country’s far-right National Rally 15 months before a presidential election, said Kepler Cheuvreux analyst Fabienne Caron.

The food security reason “makes little sense,” Caron wrote in a note to clients on Monday, adding that foreign-owned grocers such as Lidl operate effectively and sell mainly French products. Steps to block the deal are “all about politics,” she added. “The deal is too close to the presidential elections and the risk of giving tailwinds to the far-right party is too big.”

The pandemic had also exposed how much France relies on foreign countries for vital healthcare equipment, such as surgical masks. In that context, and given the upcoming elections, the government “had more to lose than to win from accepting such an offer,” she told CNN Business. “The timing was bad.”

Investors had been skeptical of a deal to combine two groups with significant differences in geography and format, sending Couche-Tard’s share price nearly 11% lower last week.