FIR Against Yuvraj Singh For ‘Casteist Remarks’ Against Yuzvendra Chahal, Watch The Video To Know The Full Matter 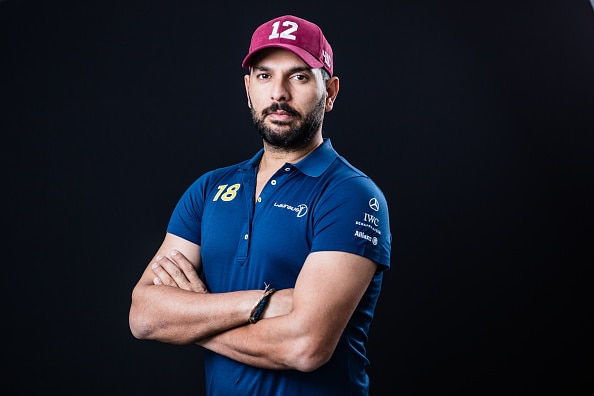 Former cricketer Yuvraj Singh has always been active on social media. He has been conducting live sessions on Instagram since a long time and during the rigorous lockdown period, the cricketer did many such live sessions with other cricketers. In one such live session with Rohit Sharma, the cricketer made a ‘casteist remark’ against spinner Yuzvendra Chahal in 2020. The word uttered by Yuvraj were deemed disrespectful towards the Dalit community. He later issued an apology for the same.

But now, after eight months, Yuvraj has been slapped with an FIR by the Haryana police. An advocate from Haryana’s Hisar registered a complaint against the cricketer. He has been named under Sections 153, 153A, 295, 505 of IPC and sections 3 (1) (r) and 3 (1) (s) of the SC/ST Act. The FIR has been registered at the Hansi police station in Hisar.

After facing a wrath of comments on social media, Yuvraj had also issued an apology for the same. He wrote: “This is to clarify I have never believed in any kind of disparity, be it on the basis of caste, colour, creed or gender. I have given and continue to spend my life for the welfare of people. I believe in the dignity of life and respect each individual without exception.”

But now, that an FIR has been registered, we will keep you updating about the news on ABP News.